Hot on the heels of the Netherland's report on loot boxes and their decision that four out of the ten investigated games were illegal, the Belgian Gaming Commission has released a similar study which found that paid for loot boxes are "violation of the gaming legislation".

Belgium investigated four games, Star Wars: Battlefront II (which kickstarted public outcry against loot boxes), FIFA 18 (which has a PEGI 3+ rating), Overwatch and Counterstrike: Global Offensive. After their investigation. Only Star Wars Battlefront II was left unscathed, having removed paid for loot boxes before launch and throughout Belgium's investigation.
Overwatch, CS: GO, and FIFA 18 were all found to be in violation of Belgian gaming laws, therefore making these offences punishable under criminal law if their developers do not remove them.

The loot boxes must therefore also be removed. If that does not happen, the operators risk a prison sentence of up to five years and a fine of up to 800,000 euros. When minors are involved, those punishments can be doubled.

Belgium is concerned with the impact of loot boxes on minors, with the Minister of Justice Koen Geens stating that the practice can damage the mental health of young people and that they shouldn't be confronted with gambling when they are "looking for fun in a video game". Below is Geen's full statement.

Mixing games and gaming, especially at a young age, is dangerous for mental health. We have already taken numerous measures to protect both minors and adults against the influence of, among other things, gambling advertising. That is why we must also ensure that children and adults are not confronted with games of chance when they are looking for fun in a video game.

The director of the Belgian Gaming Commission, Peter Naessens has also released a statement which offers a similar sentiment, saying that "Paying loot boxes are not an innocent part of video games". Below is Peter Naessens' full statement.

Paying loot boxes are not an innocent part of video games that present themselves as games of skill. Players are tempted and misled, and none of the protective measures for gambling is applied. Now that it is clear that children and vulnerable people in particular are exposed to them unprotected, game manufacturers but also parties such as FIFA, for example, are called upon to call a halt to this practice. 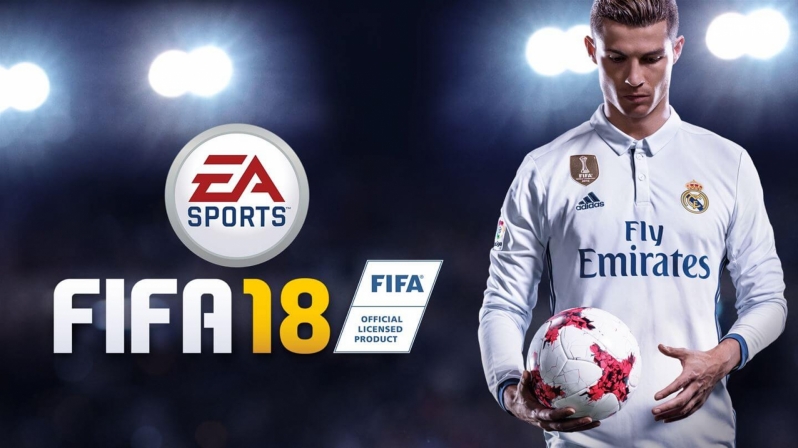 Starting now, Belgium's Minister of Justice Koen Geens has called for dialogue with video game publishers and developers to find out who is responsible for the removal of loot boxes. It is clear that Belgium means business when they say that they want loot boxes removed from games.

You can join the discussion on Belgium declaring paid for loot boxes illegal on the OC3D Forums.

CreatiXx
I dont get what is wrong with the boxes in CSGO, because they are just skins. There is no option to buy any better guns of whatsoever :/Quote

Dark NighT
Those skins have a market value outside of the game which makes it a whole lot more complicated.Quote

g0ggles1994
I honestly hope this will be the start of a tsunami against loot boxes.

In free to play games yes. But in full price releases? Hell no, especially when they contain items that give players any form of advantage over other players. If micro payments are to be kept in games, limit it purely to cosmetic things that do not have any impact on the balancing or gameplay what so ever and remove the whole "gambling" element completely.Quote

Dicehunter
Quote:
Agreed, Loot boxes are fine in F2P games like Star Wars the Old Republic etc... but full price games should never have microtransactions outside of vanity items and even then it's questionable IMHO.Quote
Reply