Battlefield V's War in the Pacific will begin next week

Battlefield V's War in the Pacific will begin next week

Battlefield V is ready to enter a new theatre of war, with October 31st free update bring players to the Pacific front, where forces from the US and Japan are fighting for control of the Pacific.

With Battlefield V's Pacific Storm update comes new factions, weapons, vehicles, maps and more. The game's Iwo Jima and Pacific Storm maps will arrive on October 31st, but in December Battlefield V fans are in for a treat. Wake Island is coming to Battlefield V, reworking one of the most iconic maps that the series has to offer to work with DICE's latest game.

On November 1st, Battlefield V will be available to play for free across all multiplayer maps modes. This gives new players the chance to try the game before buying it, including the game's new content. This free trial will end on November 4th.

Battlefield V's Pacific Storm update comes with the game's Chapter V content, which will bring new weekly challenges and rewards to the game. Battlefield V's "War in the Pacific" trailer is available to view below.

Those who are interested in Battlefield V's singleplayer War Stories will be sad to learn that the game's "War in the Pacific" update will not add any new singleplayer content to the game. This means that all of the game's new assets and maps were made with singleplayer in mind; and nothing else.

Battlefield V's Chapter V content will release on October 31st on PC, Xbox One and PlayStation 4. 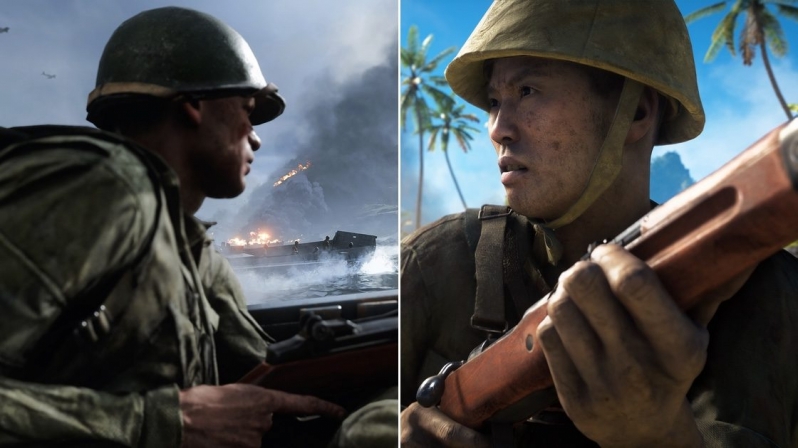 You can join the discussion on Battlefield V's "War in the Pacific" update on the OC3D Forums.