Battlefield V has been delayed

Battlefield will return to WWII after this delay

Battlefield V has been delayed

In their latest "update on Battlefield V", DICE's general manager, Oskar Gabrielson, announced that the game 's release was delayed until November 20th, over a month later than the game's original October 19th release date.

Feedback from the game's closed alpha has "spurred" DICE on "to make meaningful improvements to the core gameplay experience", many of which will be seen in the game's open beta, which starts on September 6th. The delay will allow DICE to take their time polishing the game and adjusting the title's core gameplay, ensuring that the game can deliver on all fronts.

This delay will also move Battlefield V away from the launch date of Red Dead Redemption II and Call of Duty Black Ops 4, a factor that may help the company increase their sales numbers at launch. Now, Battlefield V will be competing with the likes of Fallout 76 and Hitman 2. 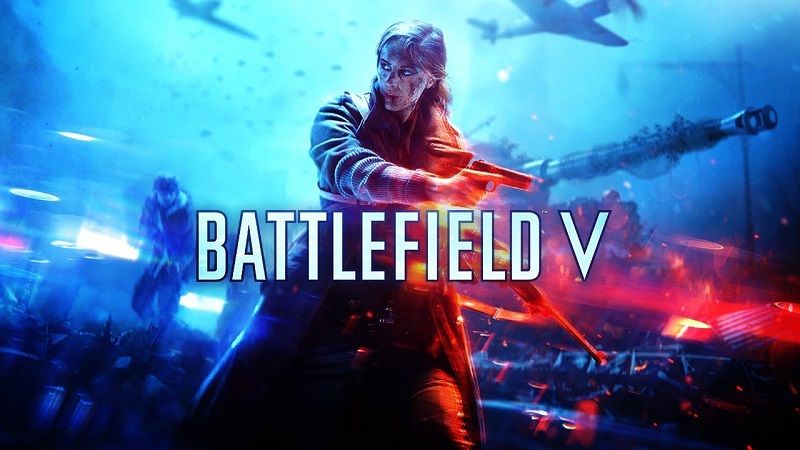 You can join the discussion on Battlefield V's delay on the OC3D Forums.

NeverBackDown
They say it's for tweaking but it's really because of the super low sales in pre orders and the fact that everyone is more excited for Call of Duty and Red Dead. Both games which surrounded the release date of Battlefield V. Nobody would buy 3 games. Since Dice said if you don't like our game don't buy it. Well everybody laughed and said thanks for making the choice easy. So they at least solved one part of the problem by moving the release date.Quote

Dawelio
Quote:
I think that everyone has gotten a bit tired of all of the WW games by now. I mean, Battlefield 1 had a similar one to this V. Even Battlefield 3 and 4 sold more, so I think that people are more interested in more modern like game types, rather than the more "traditional" WW types.Quote

NeverBackDown
Quote:
Based off COD I disagree since many people seem to be hyped for it(WW setting).Just think the combination of so many great games and then Dice saying don't like it don't buy it just made the choice easier for more people to buy other gamesQuote

Dawelio
Quote:
I meant more of a WW ”Battlefield style”, rather than COD style... Ie, people like COD’s way of doing it, a Battlefield WW has just gotten boring.Quote
Reply