Battlefield, Star Wars: Battlefront and Mass Effect have all arrived on Steam

it looks like EA's entire library is marching onto Steam

Battlefield, Star Wars: Battlefront and Mass Effect have all arrived on Steam

EA's bringing more of its, now former, Origin Exclusives to Steam, adding the Star Wars: Battlefront series, the Battlefield franchise and both Mass Effect 3 and Mass Effect Andromeda to the platform.

This follows EA's decision last week to bring games like Crysis 3, Dragon Age II, FE, Burnout Paradise Remastered and Mirror's Edge Catalyst to the platform last week. Since the start of June, 22 former Origin Exclusives have arrived on Steam, though it is worth noting that these games will still use a version of EA's Origin client. This version of Origin is a background process, but it's still a version of Origin, a factor which will annoy Steam purists.

The following games have arrives on Steam today. All of these games currently have discounts of 50% or more on Steam. 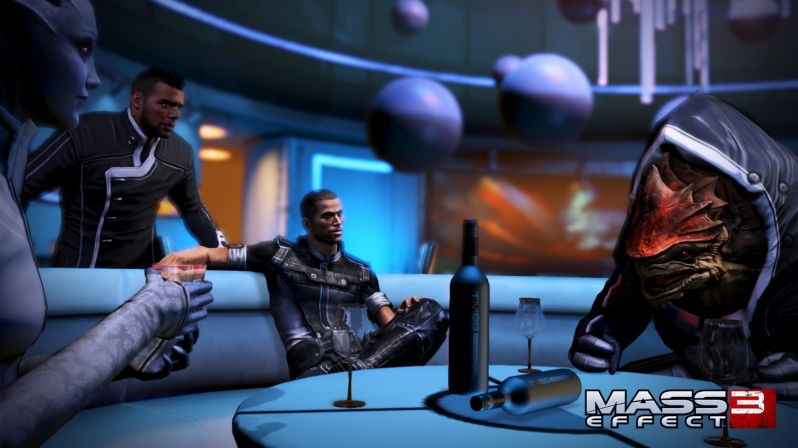 You can join the discussion on EA bringing nine more of its former Origin exclusives to Steam on the OC3D Forums.

you need to have origin installed on your pc and open to play the games, no thanks EA i will keep my cash,Quote
Reply