Battlefield 2042 will not feature Campaign or Battle Royale modes

2042 will be multiplayer only

Battlefield 2042 will not feature Campaign or Battle Royal modes

While Battlefield 2042 will not feature a campaign mode, the game will allow players to play against AI bots, giving the game a singleplayer element. Players will also be able to team up with friends or play alone against bots, with DICE promising a stronger AI than in their prior games.

I think that's just something that enables us to really lean into what we are best at,If you look at the DNA of the studio, what we've been doing for so long, we just said you know what, we're not going to have a traditional single-player campaign this time around, but we're going to put all that emphasis and all those resources into building depth into the multiplayer. Because that is what we do best.

While EA has promised a gameplay reveal for Battlefield 2042 on June 13th, DICE has confirmed that Battlefield 2042's full reveal will be on July 22nd at EA's upcoming EA Play Live event. 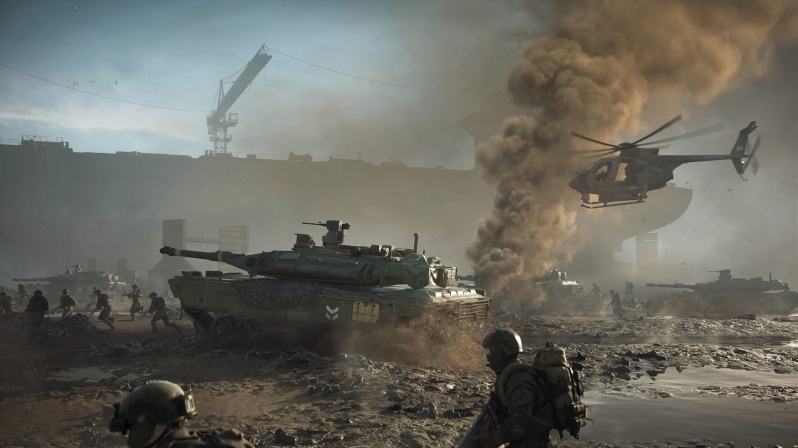 A move away from "Classes"

If there is a game that DICE is taking its inspiration from, it's Ubisoft's Rainbow Six Siege. Battlefield 2042 will not have player classes; it will have Specialists. These specialists will have their own backstories, names, and specialised gadgets and abilities.

While classic "Assault" and "Recon" characters will be available, these class listings will now be categories that Specialists can occupy. Over time, DICE will support Battlefield 2042 with new Specialists, promising 10 specialists when the game launches this October.

Dice has revealed four specialists so far, and this is what we know about them.

Wikus "Casper" Van Daele
Birthplace: South Africa
Class: Recon
Speciality: OV-P Recon Drone (he has a remote-controlled drone)
Trait: Movement Sensor (he's alerted to people sneaking up behind him, at least if they move too quickly) 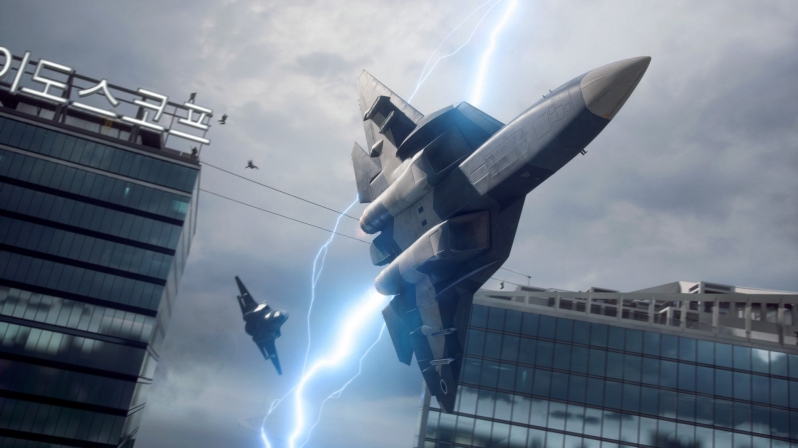 You can join the discussion on Battlefield 2042's lack of Campaign and Battle Royale modes on the OC3D Forums.

Daiyus
Meh. I used to pick up the Battlefield games on sales and enjoy the campaigns. Did it with Call of Duty too. I haven't bought either franchise in years, and this has put Battlefield squarely in the "dead franchise" category for me. I know loads of people love their multiplayer games, s so I hope it's turns out as a good game for them, but for me, multiplayer only is an instant never-buy.Quote

Dawelio
Quote:
Interesting, considering that as far as I'm aware, the Battlefield games has more or less always been a multiplayer game. That is what Battlefield is known for basically.Quote

dazbobaby
I love the homage of the guys that used to jump out of aircraft fire a rocket, get a kill and land back in the aircraft. I can't remember the technique or crew, but it's funny as hell to watch them.

Dawelio
Quote:
Really? I only remember it happening in BF3 or 4, which got very high recognition on the web.Quote

Daiyus
Quote:
I started with Bad Company as a teenager, which had a really fun campaign. Back then I did dabble in multiplayer too but still mainly played RPG's and adventure games. As I got older I lost interest in playing multiplayer, so I focus on the single player experiences. Any multiplayer I do these days is purely co-op designed experiences and only with friends. I have no interest in dealing with the general public in my down time. As I said though, that's just me, I really do hope it's a fantastic game for those that are into that kind of thing as I felt Battlefield always had some of the greatest potential in the FPS genre.Quote
Reply