This benchmark uses the Vulkan API

Basemark has launched their new Basemark GPU benchmark for Windows, Linux and Android, allowing PC users to compare the performance of their PCs to other hardware when using Vulkan, OpenGL and OpenGL ES APIs.

At a later date, this new benchmarking utility will be updated to support other APIs like DirectX 12 and Metal, though for now, the benchmark can support most modern hardware outside of the Apple ecosystem.

The benchmark will be available as both a free and as a premium application, allowing users to execute identical workloads on a range of systems to compare their graphics performance. Basemark says that this software was developed in co-operation with Imagination Technologies, Nvidia, Qualcomm and Renesas, with no mention of AMD or Radeon on the company's official press release. 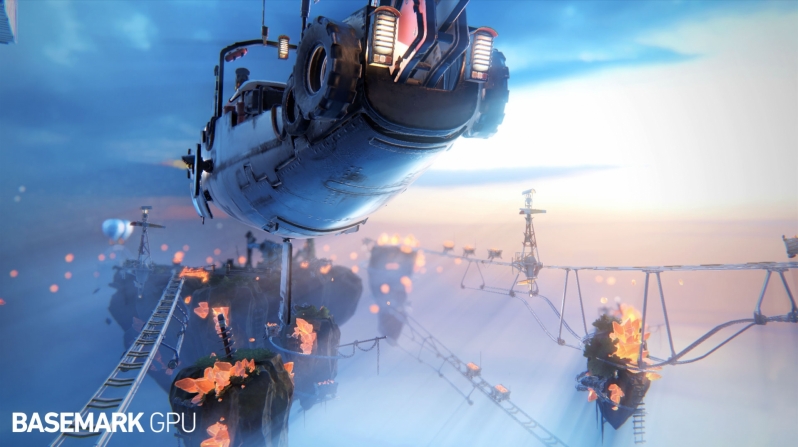 Basemark GPU is now available on the Google Play Store or as a direct download for Windows, Linux and Android, with the windows version weighing in at around 2.9GB. The benchmark has a High-Quality 4K mode and a Medium-Quality 1080p mode which are intended for Desktop and Mobile systems respectively.

You can join the discussion on Basemark's new Basemark GPU Vulkan benchmark for Windows, Linux and Android on the OC3D Forums.

NeverBackDown
Well there credibility is shot if they worked with everybody but AMD.Quote

Dicehunter
The original Battlestar Galactica music goes quite well with it