Is this the Dragon Ball Z Fighting game that you have always dreamed of?

Dragon Ball Z games are often a mixed bag, especially for fans of traditional fighting games. More often than not Dragon Ball series games are designed not to appease fans of fighting games, but fans of the series itself, offering poor balance in many cases or in the case of Xenoverse a title that is more of an MMO game than a fighting experience.

This changes with Dragon Ball Fighter Z, offering a game that is undoubtedly a fighting game, that offers some superb visuals that match the style of the TV series while also taking advantage of full 3D rendering.

Bandai Namco has released the minimum PC system requirements for this highly anticipated title, alongside a release date of January 25th. The game is designed to run at 60FPS on consoles (like any good fighting game should) and was made using Unreal Engine 4, at this time it is unknown whether or not this game will support an unlocked framerate on PC, given the fact that actions in some fighting games are frame specific. 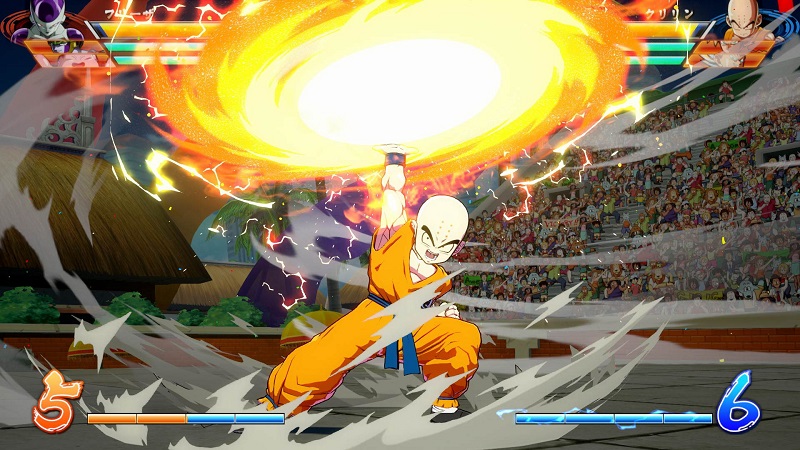 Below are the minimum PC system requirements for Dragon Ball Fighter Z, which are pretty high on the CPU side. Sadly this list does not list any AMD CPU or GPU hardware, though at least it will give users a decent ball-park figure for how much performance this game requires.

One other thing to note is that a lot of recent Bandai Namco titles (especially those that originate from Japan) have overshot their PC system requirements to ensure stable performance on their minimum setups. This is something that may also hold true for this title, though that remains to be seen.

You can join the discussion on Dragon Ball Fighter Z's PC system requirements on the OC3D Forums.