- Update - Larian Studios' Director of Publishing has recently Tweeted that Baldur's Gate 3 will have an install size of 80GB, not 150GB. It was stated that "We like you having at least 150gb because that's just good for u" with no other clarifications.

At this time it is unclear why Larian Studios is misrepresenting the storage requirements of Baldur's Gate 3. Baldur's Gate 3's install size may get larger as it progresses through its Early Access development phase, though this has not been confirmed.

By default, Baldur's Gate 3 will use the Vulkan API on PC, though the game will also support DirectX 11 as a backup API. Given the fact that Baldur's Gate also supports Google's Stadia streaming platform, and Stadia's use of the Vulkan API, it makes sense for Larian Studios to utilise Vulkan across both PC and Stadia. Using Vulkan allows both versions of the game to benefit from the API's advanced features and cross-platform optimisations.

Over time, Baldur's Gate 3's PC system requirements may get lower, as the performance of the game is expected to increase as the game goes through Early Access. Right now, the game requires a quad-core processor and either an Nvidia GTX 780 or better or an R9 280X or better.

When the game releases in Early Access, Baldur's Gate's campaign is expected to last around 25 hours. This section of the game's campaign will cover the first act of the game, contain 5 origin character, six classes and gameplay that is almost "feature complete". Larian Studios has stated that those who want a more complete or polished experience should stay away from Baldur's Gate 3 early access version at this time. 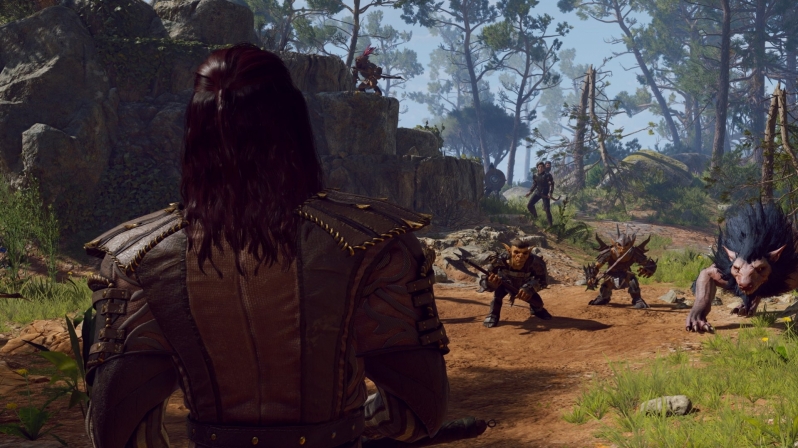 You can join the discussion on Baldur's Gate 3's altered PC system requirements on the OC3D Forums.