Baldur's Gate 3 screenshots have leaked, and they are beautiful

Baldur's Gate 3 screenshots have leaked, and they are beautiful

Later today, Lorain Studios is due to release its gameplay footage for Baldur's Gate 3, revealing what the game will look and play like when it releases this year on PC and Stadia in early access.

This morning, screenshots for Baldur's Gate 3 have leaked, revealing stunning visuals for the D&D-inspired RPG, showcasing detailed characters and what appears to be turn-based combat.

Like any good RPG, Baldur's Gate 3 appears to have a wealth of dialogue options for gamers, which should give the game plenty of user choice when it comes to in-game conversations. These choices should also alter how the game's story progresses, though at this time it is unknown how Baldur's Gate 3's story will branch out.

Graphically, Baldur's Gate 3 seems to take some inspiration from the Dragon Age series, which is, obviously, a huge step up for the series. Baldur's Gate 2 release in the year 2000, giving Baldur's Gate 3 the ability to benefit from two decades of graphical enhancements.

Below are the recently leaked screenshots of Baldur's Gate 3. 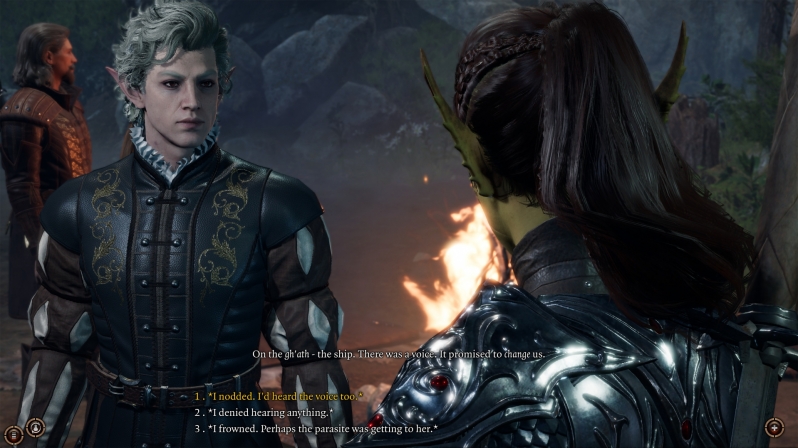 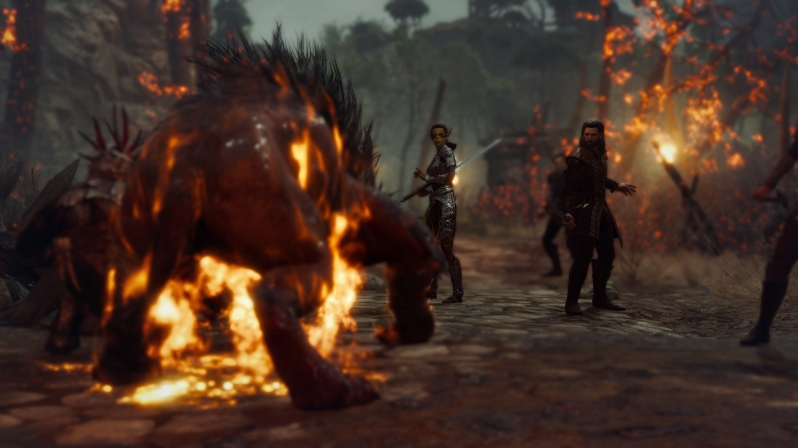 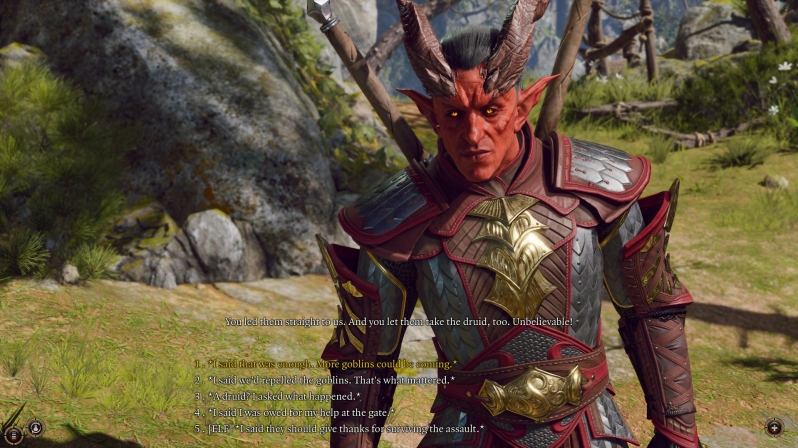 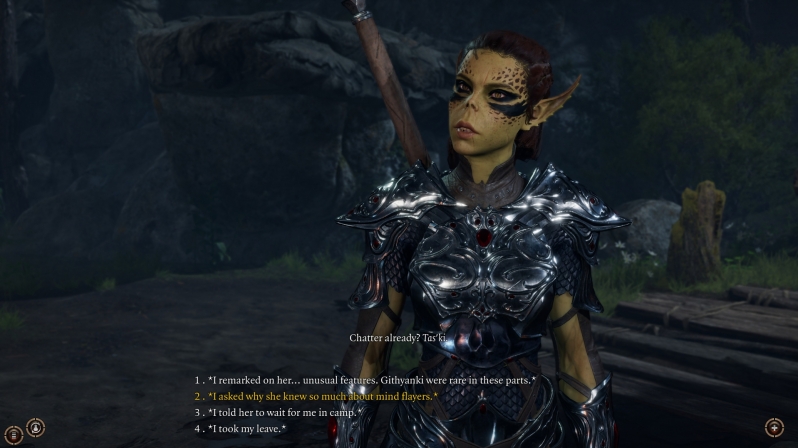 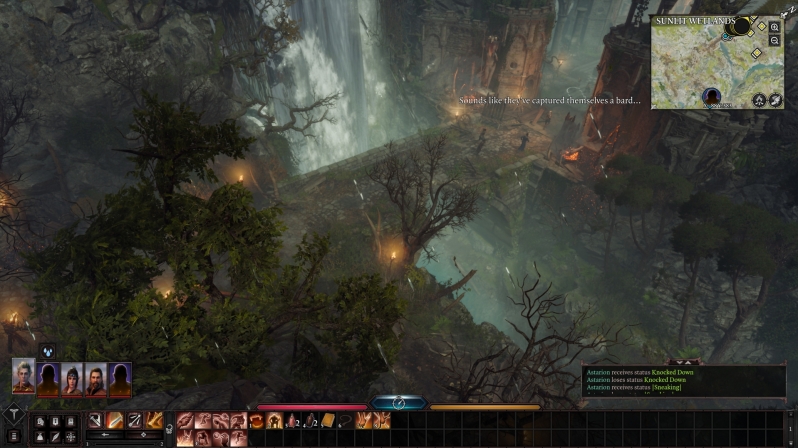 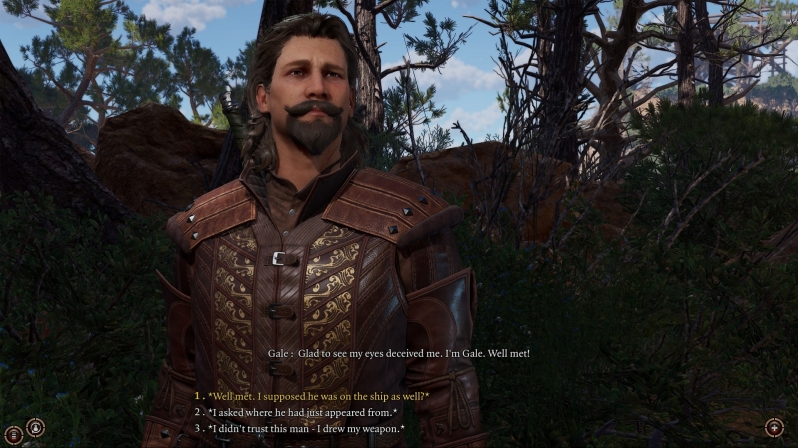 You can join the discussion on Baldur's Gate 3's leaked screenshots on the OC3D Forums.

Avet
OMG... I am salivating...Quote

Warchild
Quote:
Given how well Divinity original sin is. It makes me want to play the first 2 now. My 2080ti feels so much neglect lately with all the point n click games I play from the 90s. And now BG 1+2..Quote

NeverBackDown
Quote:
I can put your 2080ti through it's paces. Just send it over. I will treat her right