Is your PC ready for some D&D?

Baldurs Gate 3 now has a new early access release date for both PC and Stadia, with Larain Studios listing a September 30th release date alongside full PC system requirements for the Forgotten Realms based RPG.

Over time, Baldur's Gate 3's PC system requirements may get lower, as the performance of the game is expected to increase as the game goes through Early Access. Right now, the game is a DirectX 11 title which requires 70GB of drive space, a quad-core processor and either an Nvidia GTX 780 or better or an R9 280X or better.

When the game releases in Early Access, Baulur's Gate's campaign is expected to last around 25 hours. This section of the game's campaign will cover the first act of the game, contain 5 origin character, six classes and gameplay that is almost feature complete. Larain Studios has stated that those who want a more complete or polished experience should stay away from Baldur's Gate 3 at this time.

Below is what Larain Studios had to say about Baldur's Gate 3's early access release;

Early Access gives you a chance at an early taste of what the gameplay will be like but we still have a lot of work ahead of us. While we did our best to remove the most annoying bugs and optimize the game as much as we could, there are still plenty of issues and it will take us time to fix them. 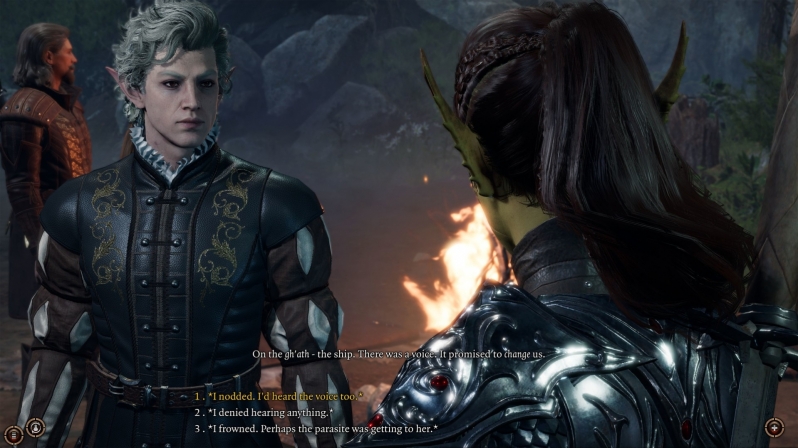 You can join the discussion on Baldur's Gate 3's PC system requirements and Early Access release date on the OC3D Forums. 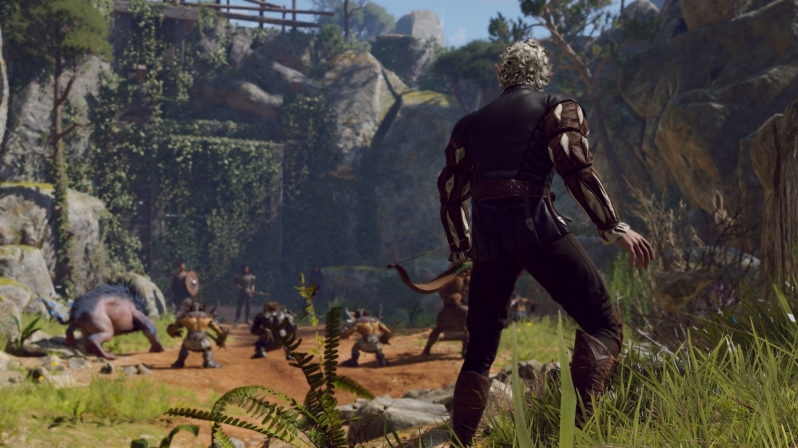 Kleptobot
Oh man, that post made me laugh my arse off. Kudos to you!Quote
Reply