Rumour has it that AT&T plans to sell its gaming division, Warner Bros. Interactive Entertainment (WBIE) in a deal what is said to be worth around $4 billion. According to a report from CNBC, interested buyers include EA, Take-Two Interactive, and Activision Blizzard.

At this time, AT&T has not made a deal with any company, and no deal is expected for some time. Purchasing WBIE will not come with the gaming IP rights to popular franchises like Batman and Harry Potter. AT&T will likely provide their buyer with a licensing agreement which will allow AT&T to generate revenue from these franchises while allowing their buyers to create new games with their intellectual properties. 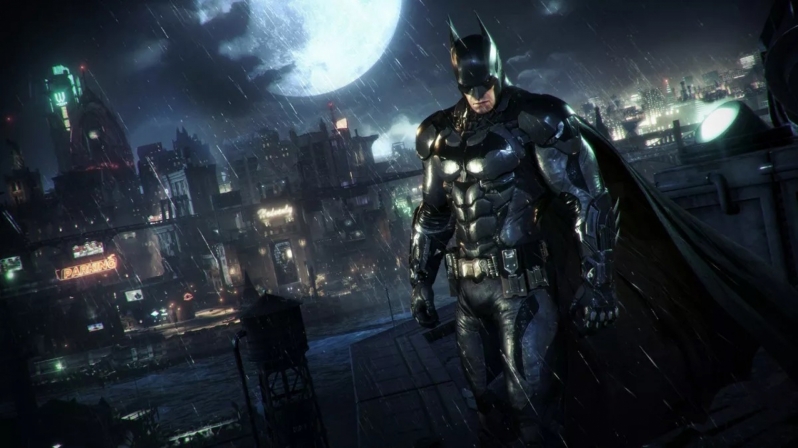 You can join the discussion on AT&T plans to sell Warner Brothers Interactive Entertainment on the OC3D Forums.

Dicehunter
If EA get their hands on these it's good night damn good games and hello micro transaction hell, Same with Activision.Quote

tgrech
Quote:
I'm not sure a cable company would have been much better with the corporate greed aspect tbf, they mastered the pricing model of microtransactions long ago, just with comparatively major prices.Quote

Dicehunter
Quote:
Very true, I just hope it doesn't go to EA, That would be the death of the franchise in the gaming sense, They've already completely messed up their chance with the Star Wars license, They've now had it 7 years and only brought out/published 1 game, Fallen Order, Can't really count BF1+2 as they are just Battlefield with a Star Wars skin, Quite boring too, And cancelled many others.Quote

ImprovizoR
Warner Bros. still owns Batman, so EA would have to purchase the Batman license first.

It's not like anyone worse could buy Rocksteady. We've seen what Warner Bros. is capable of when Shadow of War was designed around microtransactions. Monolith didn't do that because they wanted to. They did it because Warner Bros. suits told them to design it that way. It's highly unlikely that they wouldn't do the same with Rocksteady and their new Batman game, considering how much more popular Batman is. In fact, since the new Batman game is already in development, I'm willing to bet that the gameplay will be designed to entice you to purchase microtransactions.Quote

Warchild
Quote:
Can guarantee it won't have focus on MT. They took a hammering with the disaster port of AK, and with the world up in arms on loot boxes and MT's they are on thin ice to create a good title.

Battlefront II MT post on reddit is still the most downvoted post to ever. And it has sent ripples around the world to all developers. Even EA took heed on later titles!Quote
Reply