Assassin's Creed: Legion Rumoured to Launch in 2020 for Next-Gen Systems

Assassin's Creed is returning to Rome

Assassin's Creed: Legion Rumoured to Launch in 2020 for Next-Gen Systems

According to a recent leak, Assassin's Creed's next entry is codenamed "Legion" and is set to bring the series back to Rome, albeit outside of the Assassin's Creed II's Renaissance setting.

The game is reportedly set to release in 2020 and be designed with next-generation systems in mind, though at this time it seems likely that the game will be a cross-generation release.

Gameplay-wise Legion is also set to insert more gameplay elements from the original series into the modern Assassin's Creed formula, with Ubisoft hoping to make the series attractive to fans of both the originals as well as players of more recent releases like Assassin's Creed Origins and Odyssey. Legion is also reportedly set during the time when Marcus Aurelius and his son Commodus ruled Rome. Recent leaks have also claimed that the game will cover the events of the "year of five emperors", which came after Commodus' reign ended.

Like Odyssey, players are expected to assume the role of either Cassius or Lucia, offering players the same gender options as Assassin's Creed Odyssey. Legion is set to be the end of the Assassin's Creed "Ancient Trilogy", which is designed to cover Egypt, Greece and Rome, the three of the major powers of the ancient world. 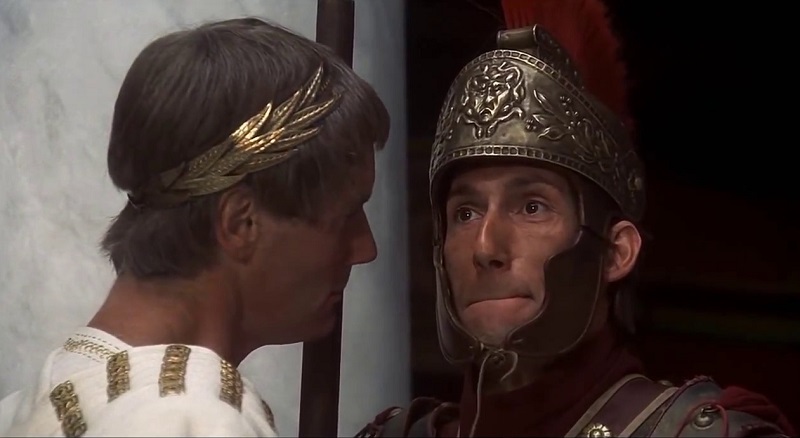 Recent leaks have also signalled the return of the cultist and mercenary systems to the series as well as a map that covers mainland Italy and some of Gaul and Germania.

As with all early rumours, these reports could easily be false, though much of the information here lies well within expectations for the Assassin's Creed series, from its settings to its mechanics. We will have to wait until 2020 to see whether or not this report is true, assuming that Ubisoft doesn't plan to reveal the game sooner.

You can join the discussion on Assassin's Creed: Legion's rumours on the OC3D Forums.

NeverBackDown
Would be pretty cool to have the same design as Unity did. Massive crowds and such. Was really cool and with next gen power we should be able to handle as we should have more than enough CPU power.Quote

WYP
Quote:
Yeah, but as I said it is likely to be cross-gen. Large crowds would be a problem for current gen, and the today Assassin's Creed engine isn't known for being CPU friendly, at least on PC anyway.

That said I wouldn't have a problem with big crowds etc, though playing Origins and Odyssey I can't say that I miss having larger crowds.Quote

NeverBackDown
They can surely do it better than just mobs of people. Also can scale it back for current gen consoles. With the very large cities in Ancient Rome we should have large populations roaming around inside those cities but as you get to more rural and less built upon places it should scale down.Quote

g0ggles1994
Please, for the love of god, have a character called Biggus Dickus in it.Quote

WYP
Quote:
Will his wife also be there?Quote
Reply