The game is free until February 4th

The game follows Shao Jun, an Assassin trained by Ezio Auditore, who is on returns to China as the Ming dynasty begins to fall. As the last member of the Chinese Brotherhood of Assassin's player is tasked to restore the order and tackle the opponents who killed your comrades.

This game acts as part of the Assassin's Creed Chronicles Trilogy, which also has entries which explore Russian and Indian locales. This entry focuses on the Chinese section of the story, though you will find that this game's protagonist, Shao Jun, is referenced elsewhere in the series, introducing the "rope dart" weapon to the order while being references in several games within the main series.

Assassin’s Creed Chronicles: China takes place in China, 1526, as the Ming dynasty starts to crumble. You embody Shao Jun, the last remaining Assassin of the Chinese Brotherhood, returning to her homeland with a vendetta. Newly trained by the legendary Ezio Auditore, she is hell-bent on exacting vengeance and restoring her fallen Brotherhood. 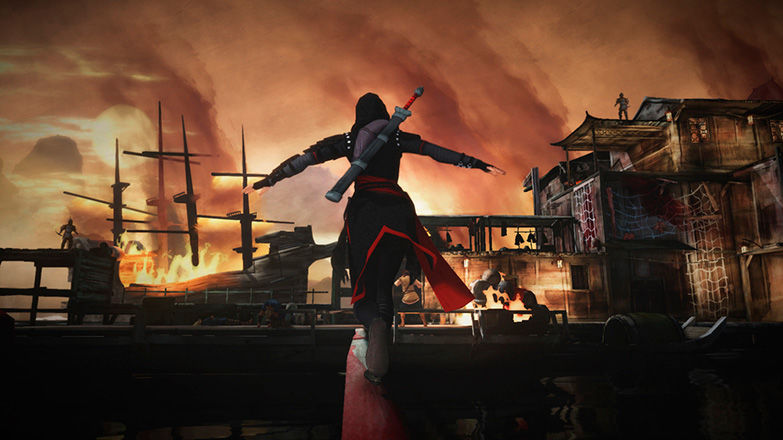 You can join the discussion on Assassin's Creed Chronicles being available for free on Uplay on the OC3D Forums.

CRITICALThinker
Not sure why I have to enter my billing info for a $0.00 purchase though Ubisoft.Quote

NeverBackDown
You pretty much have to on any platform. Not a big deal honestly imoQuote
Reply