Two free games will be available for free next week

For the next week, Studio Wildcard's Ark: Survival Evolved will be available for free on the Epic Games Store, allowing PC gamers to take part in some action-survival madness with roaming dinosaurs and high tech possibilities.

In addition to Ark: Survival Evolved, Samurai Shodown: The NEOGEO Collection will also be available for free on the Epic Games Store, granting gamers the ability to play through the six of the franchise's NEOGEO classics alongside an unreleased game in the series. Online multiplayer modes will also be available with this collection, making this more than just a collection of 90s era gaming classics.

PC gamers can access both of these free games on the Epic Games Store. 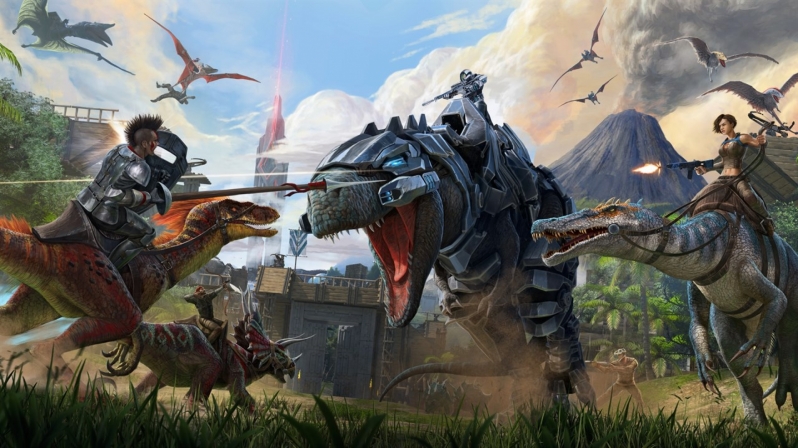 You can join the discussion on Epic Games giving away two free games on its PC storefront on the OC3D Forums.