PS5 DualSense support is also reportedly in the works

Apple's support website has been updated to state that "Microsoft and Apple are working together to bring compatibility for the Xbox Series X controller to customers in a future update", promising support for Microsoft's latest gamepad on their devices.

According to 9-to-5 Mac, who was first to discover this announcement, also stated that iOS' 14.3 developer update also contained signs of planned support for Sony's DualSense PlayStation 5 controller, pointing towards stronger game support for future Apple devices.

Microsoft reportedly plans to deliver xCloud support to iOS devices using the Safari browser, following a similar move from Nvidia. This will open up iOS to Xbox game streaming, without the need to utilise Apple's App Store or adhere to the platform's restrictions.

With Mac devices moving to Apple Silicon, Apple has an opportunity to market their devices as a gaming ecosystem which spans from mobile to high-end desktop PCs, offering developers a top-to-bottom silicon architecture which could be utilised to deliver great gaming experiences. That said, Apple will need to deliver powerful gaming hardware in the future to be taken seriously by hardcore gamers. 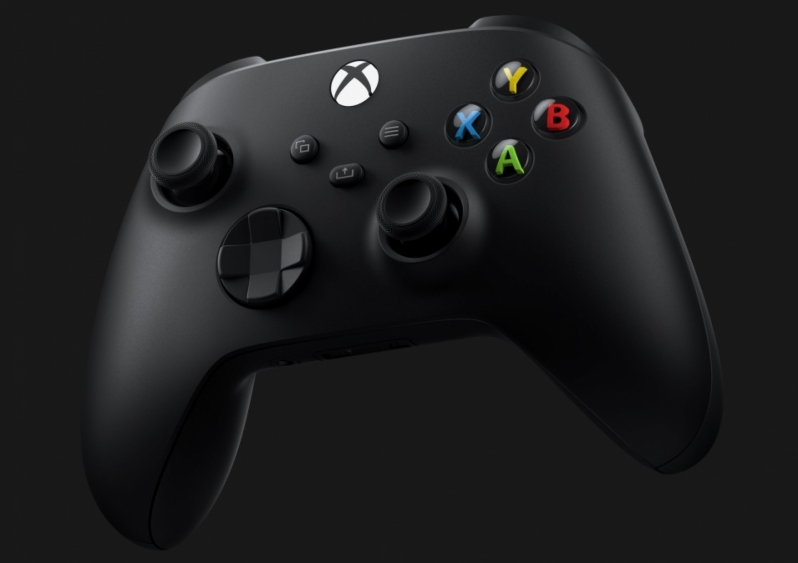 You can join the discussion on Apple's plans to support Xbox Series X/S gamepads on their devices on the OC3D Forums.