Apple has acquired Shazam for around $400 million

Shazam is the 'natural fit' for Apple

Apple has acquired Shazam for around $400 million

Apple has confirmed that they have purchasedShazam, the London-based music and image-based recognition service as part of a deal that is reported to be worth around $400 million. This acquisition is set to be part of a significant push from Apple to become a more prominent brand in the music industry, though Apple has not released any information regarding their future plans with Shazam.

The following statement has been released by Apple regarding their purchase of Shazam, highlighting the large userbase of their app and how their expertise is a "natural fit" for Apple's music business.

We are thrilled that Shazam and its talented team will be joining Apple. Since the launch of the App Store, Shazam has consistently ranked as one of the most popular apps for iOS. Today, it’s used by hundreds of millions of people around the world, across multiple platforms. Apple Music and Shazam are a natural fit, sharing a passion for music discovery and delivering great music experiences to our users. We have exciting plans in store, and we look forward to combining with Shazam upon approval of today’s agreement.

Shazam currently generates its revenue from referrals to online services like Apple Music and Spotify, directing consumers to where they can buy specific albums or other content. So far Shazam's app has been downloaded over 1 billion times. Many analysts say that Shazam should have entered the music streaming or delivery markets a long time ago to create a more stable base to generate revenue, a factor that eventually placed Shazam in the crosshairs of existing music providers like Apple and Spotify.

It is likely that Apple will seek to integrate Shazam into their Apple Music service in the near future to better compete with the likes of Spotify and build up their presence in the music industry. Both Spotify and Apple Music gets over 1 million clicks per day from Shazam, giving Apple an opportunity to take away referral traffic from Spotify if they made major changes to the service. 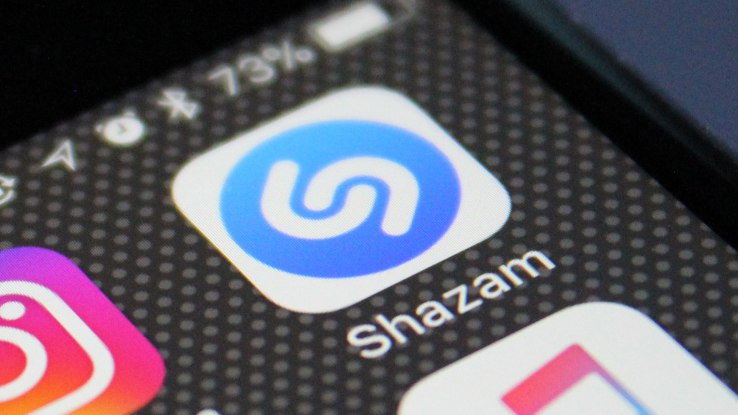 One other aspect of Shazam that has Apple's interest is its AR technology, which currently offers the ability to use a mobile phone to scan "Shazam codes" to see items in AR. This technology could factor into Apple's VR/AR ambitions, making Shazam more than just a music recognition service.

You can join the discussion on Apple's acquisition of Shazam on the OC3D Forums.

NeverBackDown
Don't know if this is good or bad from a music industry perspective.Quote

Dawelio
Quote:
Personally I foresee only a downside to this. As most know Apple, they like to limit all of their stuff down to only what they want their users to be capable off, unlike Samsung.

And knowing this trend, they will lock this into iTunes and/or Apple Music. Ie, shutting it out for Spotify users. As Im a 100% Spotify user and never liked either iTunes nor Apple Music. Only used iTunes for iPhone related things.Quote

ImprovizoR
I never cared about this app so Apple can do whatever they want with it. I don't care about Spotify either. I keep my songs on my devices.Quote

AlienALX
what is it? (I have a rough idea, I am just being sarcastic because I've never used it).Quote
Reply