Apex legends launched a month ago, and so far the game has proven to be a runaway success, with over 50 million people playing the game since it launched. For context, Fortnite Battle Royale took almost four months to achieve the same feat.

During this time, players have used 158 million finishers, 1.23 billion ultimates and over 170 million respawns. It is undeniable that Apex Legends has been a huge success for EA, with the game exploding in popularity since the title's surprise launch.

At this time, Fortnite has surpassed 200,000 million registered players, though at this time it is unknown how many of these players are active. At this time of writing both games sport similar levels of viewership on Twitch, making it hard to know which game is more popular on the streaming platform.

While Fortnite Battle Royale was an add-on to Fortnite's original "Save the World" mode, Apex Legends was designed from the outset with the Battle Royale genre in mind, making it possible that Apex legends will become the more popular of the two titles in time, assuming that EA's content plans bear fruit. With both titles being free-to-play there is little to discourage more gamers from trying out both titles, though it will be a while before Apex Legends surpasses the 200 million players mark. 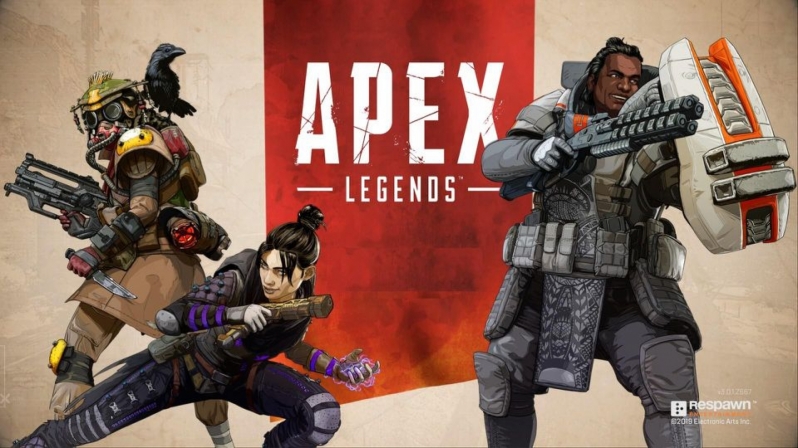 If you want to know how well Apex Legends runs on PC, you can have a look at out PC performance analysis for the game, which is available to read here.

You can join the discussion on Apex Legends' popularity on the OC3D Forums.

Warchild
Well I had 0 interest in this and thought it wasnt good at all. But I am impressed at this rapid player count. I guess Fortnite players were seeking a new challenge and found it.Quote

NeverBackDown
It's very fun Warchild. I'm having a blast. It's fast paced and rewards aggressive players.Quote

Warchild
Quote:
I honestly tried it as much as I could. I just couldnt get into it. I guess you have to be into the whole PUBG/Fortnite genre to appreciate it. I certainly couldn'tQuote

NeverBackDown
Well I never downloaded Fortnite... Only played PUBG. This game is far better than PUBG. BR is fun but was getting stale. This game changed a lot and added cool features. I'm loving it so far though I still do enjoy Siege. Started playing it again recentlyQuote
Reply