Apex Legends is now available to download on Steam

Apex Legends is now available to download on Steam

Apex Legends' Steam release coincides with the launch of the game's 7th Season of content, which enables full crossplay for the title and brings a new map to the game called Olympus. This season will also see Horizon get added to the game as a new playable character, offering players new abilities and enabling new co-op tactics within the game.

Downloading Apex Legends on Steam will take up around 53GB of storage. EA has listed the patch notes for Apex Legends Season 7/Ascension patch here.

You can join the discussion on Apex Legends becoming available to download on Steam on the OC3D Forums. 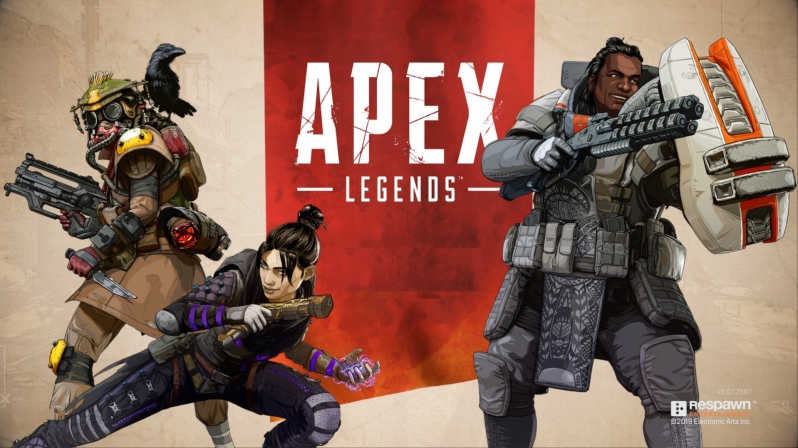