Apex Legends is coming to Steam on November 4th

Apex Legends is coming to Steam on November 4th

Electronic Arts have confirmed that Apex Legends will be launching on Steam next month, arriving on Valve's gaming platform on November 4th. Better still is the fact that existing players of Apex Legends will be able to transition to the game's Steam version while retaining their account progression, allowing them the abandon EA's Origin client should they wish to.

Alongside this announcement, EA has also confirmed that Apex Legend's Nintendo Switch version has been delayed until 2021. Furthermore, EA has confirmed that the game's Switch version will support cross-platform play, and will deliver gamers full feature parity with the games exiting Xbox One and PlayStation 4 versions.

On Steam, Apex Legends will still require an EA account to play.

Hey everyone, this is Chad Grenier, Game Director on Apex Legends.

Earlier this year at EA Play, I announced our plans to bring Apex Legends to new platforms including Steam and the Nintendo Switch. Today I want to provide two quick updates on that, as I know players have been asking about both.

First, for PC players, Apex Legends is officially coming to Steam when Season 7 launches on November 4, 2020. If you play on Steam and you’re new to Apex Legends, we can’t wait to welcome you aboard. And if you’ve previously been playing on Origin, feel free to give it a spin on Steam—all your account progression and unlocks will carry over between the two platforms.

Second, for those who game on the Nintendo Switch,we’re still hard at work on the port, but in order to do justice to the game and make it into the great experience Switch players deserve, our team needs more time. This year has brought on unexpected new challenges, to put it mildly, and we don’t want to rush anything out.

Switch owners can expect to get their hands on Apex Legends next year. And of course, when Apex Legends does launch on Switch, it’ll come with support for cross-platform play, our latest seasonal content, and full feature parity with the other versions of the game.

We can’t wait to get Apex Legends into your hands (or your TV-connected dock) on Switch.

See you soon, and thanks for understanding. 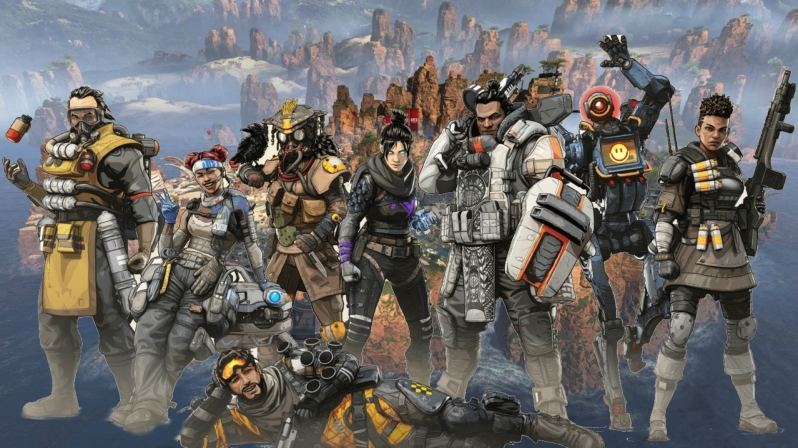 You can join the discussion on Apex legends' upcoming Steam release on the OC3D Forums. 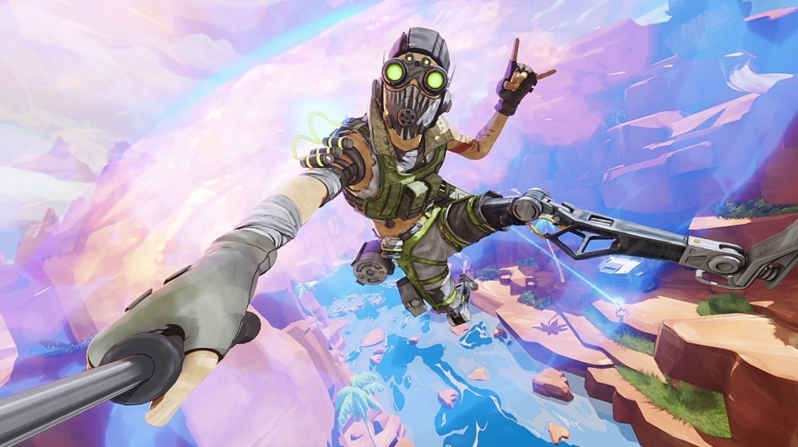