Ape Out is currently available for free on PC

Ape Out is currently available for free on PC

Up next in the Epic Games Store's "12 Days of Free Games" promotional period comes APE OUT from publisher Devolver Digital, a top-down smash 'em up where players must escape from captivity by running through maze-like levels while evading the gunfire of human enemies.

The game released earlier this year on both PC and Nintendo Switch, with the PC version supporting the Windows operating system. The game was built using the Unity Engine and utilises randomised elements to alter level designs with each playthrough, making it impossible to memorise level designs.

PC Gamers can redeem their free copy of Ape Out on the Epic Games Store. 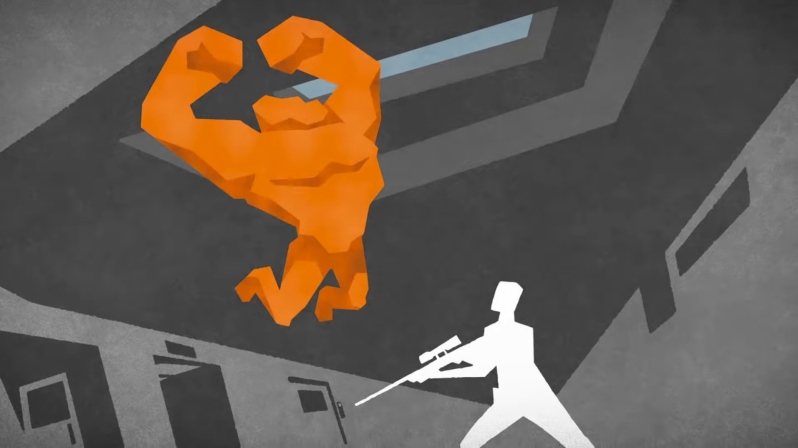 You can join the discussion on Ape Out being available for free on the Epic Games Store on the OC3D Forums.