Anthem is getting revamped with a focus on gameplay

Anthem is getting revamped with a focus on gameplay

Bioware has confirmed that they plan to reinvent Anthem by offering players a better loot experience, long-term progression and a more fulfilling endgame. Furthermore, Bioware plans to refine Anthem's gameplay loop, offering something greater than what a normal update or expansion can provide.

Instead of leaving their game to die, Bioware has decided to put in the effort needed to fix Anthem; and to do that Bioware has decided to move away from Anthem's seasonal update model. New events, store refreshes and other Anthem staples will continue, but Bioware's efforts will be focused on testing and iterating on Anthem's gameplay.

Below is an excerpt from Bioware's latest Blogpost, which was written by Casey Hudson, the studio's general manager.

Over the last year, the team has worked hard to improve stability, performance and general quality of life while delivering three seasons of new content and features.  We have also heard your feedback that Anthem needs a more satisfying loot experience, better long-term progression and a more fulfilling end game.  So we recognize that there’s still more fundamental work to be done to bring out the full potential of the experience, and it will require a more substantial reinvention than an update or expansion.

Over the coming months we will be focusing on a longer-term redesign of the experience, specifically working to reinvent the core gameplay loop with clear goals, motivating challenges and progression with meaningful rewards – while preserving the fun of flying and fighting in a vast science-fantasy setting.  And to do that properly we’ll be doing something we’d like to have done more of the first time around – giving a focused team the time to test and iterate, focusing on gameplay first.

During this period of reinvention, Anthem will revisit parts of past seasonal and cataclysm content, freeing up development resources to focus on the longer-term future of Anthem.

At this time, it is unknown when Anthem will be re-launched with its gameplay makeover, but we hope that Bioware can rescue its newest gaming IP. No Man's Sky has confirmed that games can recover from a disastrous launch, but only time will tell if Bioware can achieve the same feat. 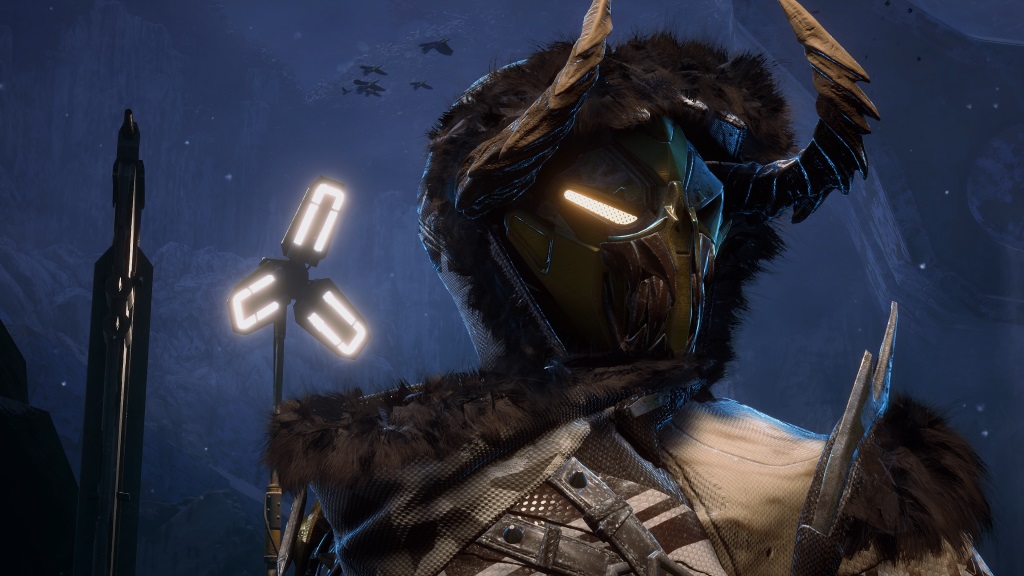 You can join the discussion on Anthem's planned rework on the OC3D Forums.

ImprovizoR
Imagine if their focus was gameplay during the initial game development.

I know, it sounds crazy.Quote

Dicehunter
The failure of Anthem is what happens when publishers become greedy and focus on micro transactions rather than actual gameplay, I hope they can turn it around, I'll give it a look then.Quote

WYP
Quote:
It is also what happens when developers are forced into genres that are outside of their wheelhouse. How many studios have EA axed after they did this to them?

I remember Visceral Games finding success with games like Dead Space and Dante's Inferno. Then EA decided that they should make Battlefield Hardline and then a (reportedly cancelled) Star War title called "Project Ragtag".

Greenback
Reading the complete msg it sounds more like they are going to bring a Anthem 2 rather than a revamp, I had to laugh that they're not bringing out new content except for the store, Got to get that MTX monies.Quote

Dicehunter
Quote:
Fully agree with everything you said !

Andromeda's team had some seriously toxic individuals like Manveer Heir who is unbelievably racist and spouts anti-white rhetoric 24/7 and makes some really pathetic excuses as to why he does, Bioware cut ties with him pretty quickly after Andromeda came out.

EA for once did the right thing though with Jedi Fallen Order and gave Respawn room to breathe especially with them switching to Unreal Engine, It gave them a hell of a lot more creative freedom.Quote
Reply