AMD has released their Radeon Software Adrenalin 2019 Edition 19.4.1 driver, the company's first driver of April 2019. With this release, AMD has addressed several bugs that are found within their earlier 19.3.3 driver, though this release lacks any game-specific optimisations.

Radeon VII users will be glad to know that this driver increased the stability of AMD's second-generation Vega series graphics cards and enables multi-display setups with three or more displays to run without any issues while players of World of Warcraft will be able to enable MSAA without fear of crashes of application hangs.

Sadly, some issues remain within this driver release, including unwanted display flicker when viewing HDR content using the service's Windows Store app. These issues should be addressed in future Radeon Software Adrenalin releases. 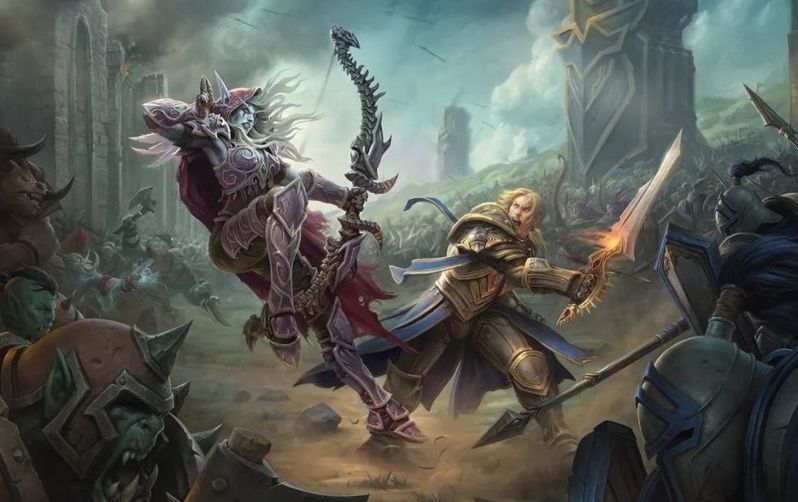 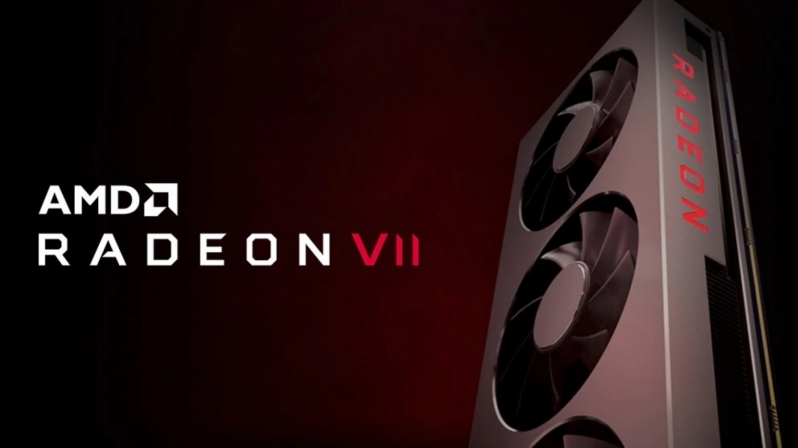 
You can join the discussion on AMD's Radeon Software Adrenalin Edition 19.4.1 driver on the OC3D Forums.