Navi users should expect an 8% performance gain in Death Stranding

Thanks to driver-based optimisations, AMD promised performance boosts of up to 8% in Death Stranding, and 5% performance boosts in F1 2020. This driver also addresses several bugs, including a bug for the company's new Bug Reporting tool. 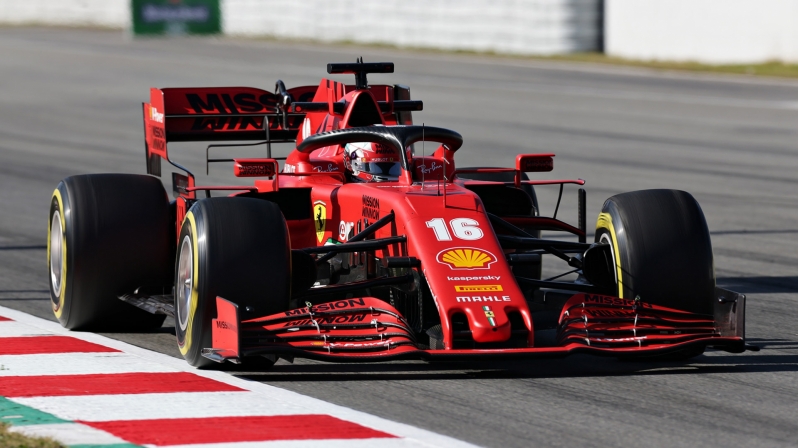 You can join the discussion on AMD's Radeon Software Adrenalin Edition 20.7.2 driver on the OC3D Forums.