Get up to a 7% performance boost in Godfall

In Godfall, AMD's latest driver can deliver players up to a 7% performance improvement when using the game's High settings. At this time, it is unknown what resolution or framerates AMD's internal testing achieved with these new drivers.

No bug fixes are included within these new Radeon drivers. 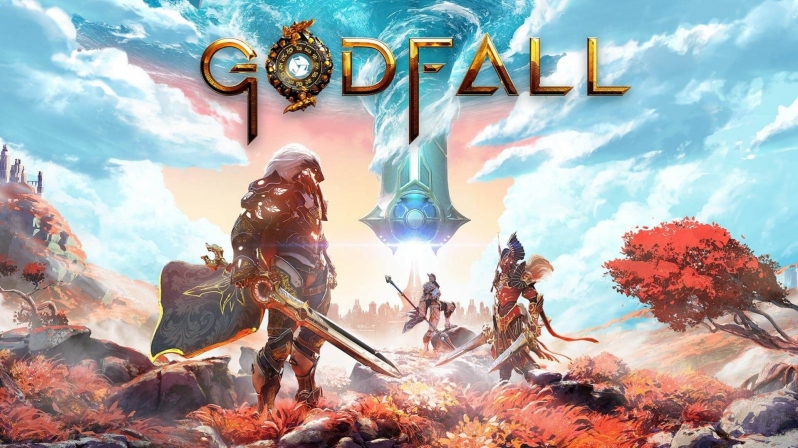 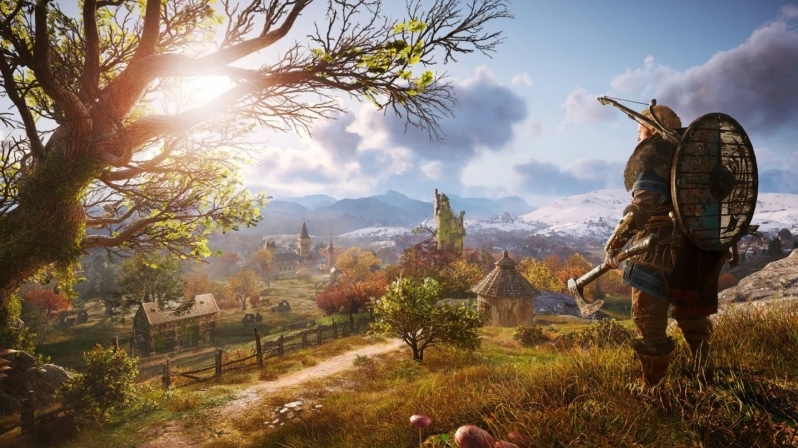 You can join the discussion on AMD's Radeon Software Adrenalin Edition 20.11.1 driver on the OC3D Forums.