In the case of Grounded, AMD's latest drivers deliver a 9% boost in performance with a Radeon RX 5700 XT, when using the game's Epic Preset at 1080p. Unfortunately, AMD did not list expected performance gains for their Horizon: Zero Dawn or Hyperscapre optimisations.

This driver also lists seven new bug fixes/fixed issues and adds a significant number of new bugs to the driver's "known issues" list. This is a good thing, as it proves that AMD's new Bug Reporting Tool is working as intended that that Radeon is working on their driver stability.

With AMD's new Bug Reporting Tool, it is now easier than ever for Radeon users to report issues directly to the Radeon Driver team. Please use this tool if you run into any issues, as your reports will help the wider community of Radeon users in the long run. 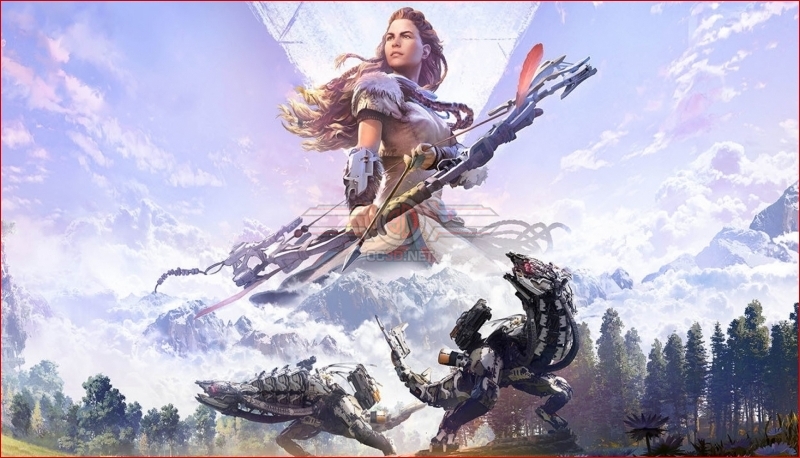 - With Radeon FreeSync enabled, task switching to another display or application may intermittently cause the desktop refresh rate to be locked to an arbitrary interval causing stuttering.
- Streaming and recording features are not working or are failing to enable on Radeon RX 5000 series graphics products in Windows® 7 system configurations.
- Radeon Software may experience an application crash or hang when waking from sleep after joining the AMD User Experience program.
- DOOM™ Eternal may experience a very dark or dim screen when changing V-Sync settings in game with HDR enabled.
- Hot plugging a powered off HDMI display and then powering on the display, may intermittently cause a system crash or hang.
- Enabling Instant Replay may rarely cause a system hang or TDR on Radeon RX 5000 series graphics products.
- Compatibility Advisor may show an “Unable to get requirements” error message when opened. Users will need to perform a factory reset of settings in Radeon Software for this fix to take effect.

- With Radeon FreeSync enabled on Radeon RX 5000 series system configurations, task switching to another display or application may cause the display to flicker for a few moments.
- Brightness flickering may be experienced on some VP9 video content playback through applications or web browsers on Radeon RX 5000 series graphics product system configurations.
- Enhanced Sync may cause a black screen to occur when enabled on some games and system configurations. Any users who may be experiencing issues with Enhanced Sync enabled should disable it as a temporary workaround.
- Performance Metrics Overlay and the Performance Tuning tab incorrectly report higher than expected idle clock speeds on Radeon RX 5700 series graphics products. Performance and power consumption are not impacted by this incorrect reporting.
- With HDR enabled, Windows® desktop may experience flickering, and performing a task switch while in a game may cause colors to become washed out or over saturated.
- Audio may experience instability when connected through an Audio Video Receiver via HDMI® on Radeon RX 5000 series graphics products
- YouTube playback may become frozen with Microsoft® Edge player and Chrome™ when played on an extended display on some AMD Ryzen™ 7 3000 series and AMD Ryzen™ 4000 series APU system configurations.
- Modifying the HDMI Scaling slider may cause FPS to become locked to 30.
- AMD is investigating isolated reports of intermittent system hangs while exiting system sleep on some AMD Ryzen™ 3000 Series Mobile Processors with Radeon™ Graphics.
- Some games may exhibit stutter intermittently during gameplay on Radeon RX 5000 series graphics products.
- AMD will continue to monitor and investigate any new reports of black screen or system hang issues during extended periods of gameplay closely. Users are encouraged to use the new Bug Reporting Tool for any issues they may encounter. 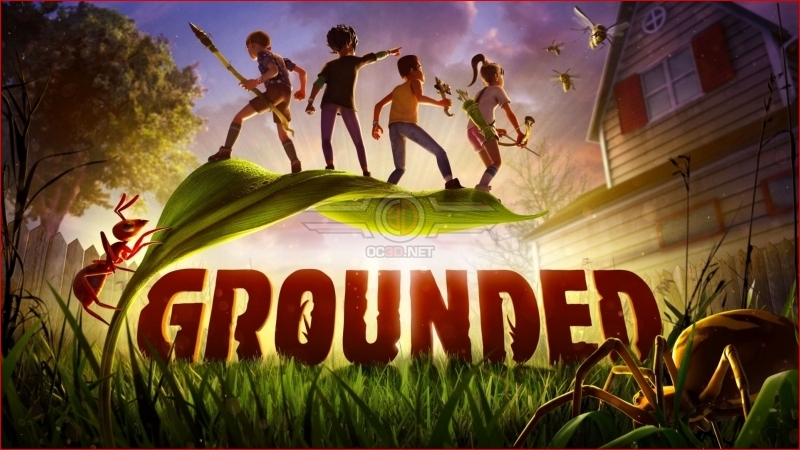