For starters, this driver promised up to a 5% performance boost in DOOM Eternal at Ultra Nightmare settings when compared to version 20.2.2 of AMD's Radeon Software. Radeon Software 20.3.1 also ships with support for Half-Life Alyx and Ghost Recon: Breakpoint's new Vulkan API version.

This driver adds support for four new Vulkan extensions, one of which is exclusive to AMD RDNA series graphics cards. 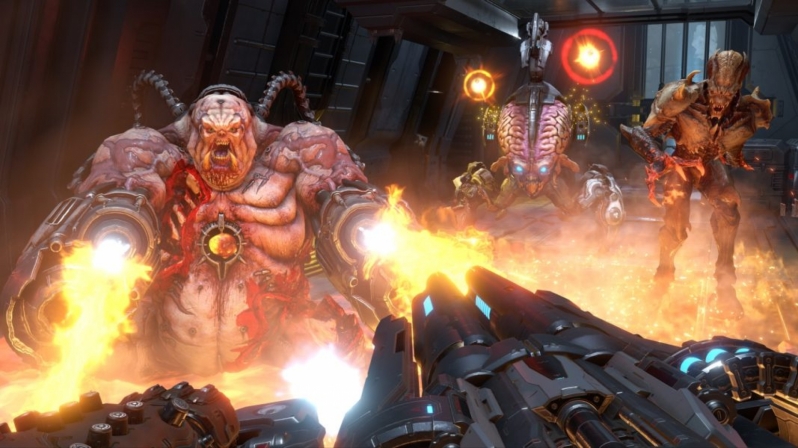 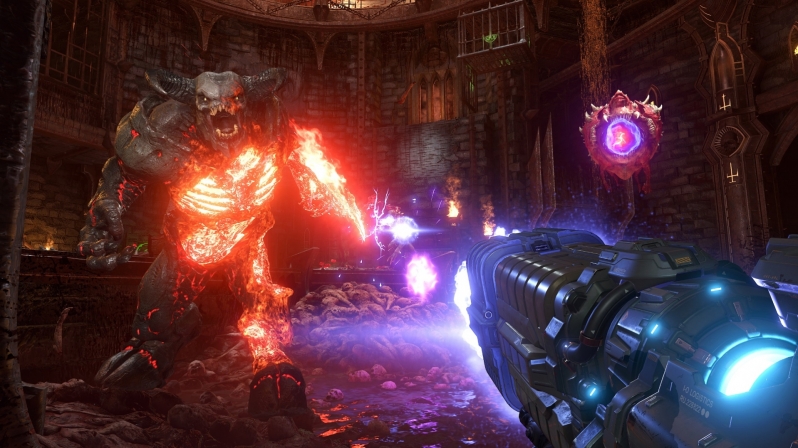 HDR doesn't work yet, AMD has to update the drivers, and I had to enable Enhanced Sync in order not to get tearing.Quote

AlienALX
Played it last night (Doom). It's good. Hard though. My reactions are not what they used to be and I died even on the easiest setting

I must say I like how easy it is to navigate now. I spent hours getting lost in the last one.

It does look better too, and the loading times seem to have been seriously reduced which is nice.Quote

Bartacus
Does it come with a built-in benchmark? I still haven't played the Doom reboot yet FFS, and there it sits in my library, un-played like the last 8 games I bought.Quote

Dicehunter
Quote:
Don't think there's a point to benchmarking the new DOOM games TBH as they all run superbly on any hardware

Bartacus
Quote:
Oh I know, I just like to have benches I can run between systems. I have 3 rigs built, all water cooled, and two of them sit idle most of the time, so benchmarks are good to have to just run the rigs up to temp every now and then. I'm one of the few people I know with a practical use for benchmarks, LOL!