AMD's FSR 2.1 technology has been added to Saints Row with a new PC-specific patch

AMD's Temporal upscaler has found a home inside another PC game

Volition has released a new PC-specific update for Saints Row, adding to the game support for AMD's FidelityFX Super Resolution 2.1 technology alongside a few other changes. This update comes after the release of Saints Row's "Bright Future" update, which delivered over 200 big fixes, imporvements to co-op gameplay, and plenty of other additions to the game.

AMD's FidelityFX Super Resolution 2.1 (FSR 2.1) technology is a Temporal Upscaling solution that is designed to increase the performance of games while having a minimal impact on image quality. FSR 2.1 is an improved version of AMD's original FSR 2.0 temporal upscaler, which is designed to reduce ghosting and to increase the overall image quality of AMD's upscaling solution. 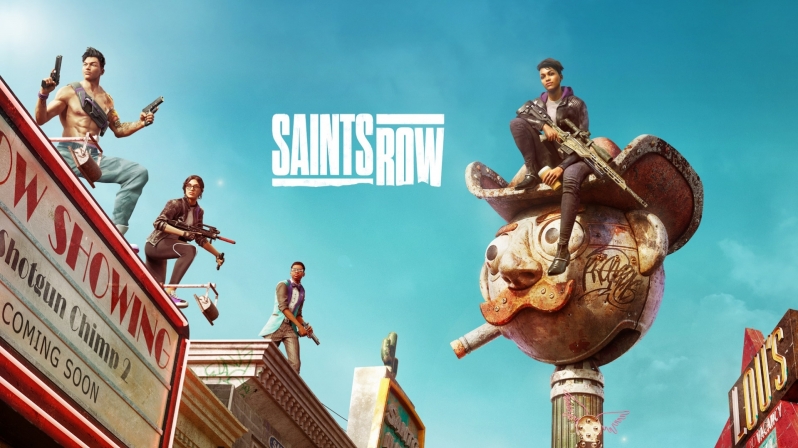 While FSR 2.1 is not the newest version of FSR that AMD has revealed, FSR 2.2's source code remains unavailable on AMD's GPU Open website and is only available in Forza Horizon 5 and Need for Speed Unbound.

Below are Volition's patch notes for their FSR 2.1 update for Saints Row.

We have just released a small update for PC only that makes the following changes:

You can join the discussion on Saints Row's PC-specific FSR 2.1 update on the OC3D Forums.

Dicehunter
But why ? It's the worst game of the year.Quote