AMD's FidelityFX tech has been added to RAGE 2

AMD's FidelityFX tech has been added to RAGE 2

Bethesda's RAGE 2 has been updated to become the first PC game to offer AMD's FidelityFX technology, with the feature arriving on "all platforms" to address the game's "blurry" complaints.

RAGE 2 utilises Temporal AntiAliasing (TAA) to smooth out the game's edges and deliver a final image with little to no aliasing, but in doing so the game is blurred. AMD's FidelityFX works to mitigate this, but at this time we do not know how much of an impact the effect will have on overall image quality. Below is an example of Fidelity FX as shown in Borderlands 3. 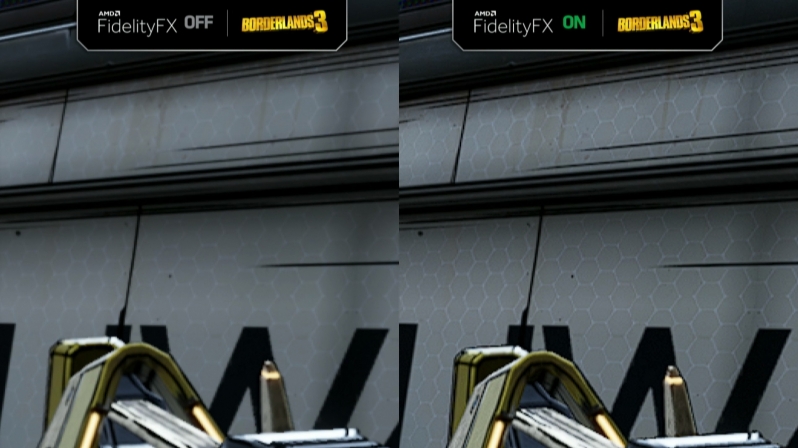 You can join the discussion on AMD's FidelityFX coming to RAGE 2 on the OC3D Forums.