AMD has officially launched their Radeon Software 19.5.1 driver for Windows 64-bit operating systems, delivering PC gamers up to a 16% performance boost when playing RAGE 2 under the Vulkan API. On top of this, AMD's latest driver also packs support for Windows 10's upcoming May 2019 update.

Developers will also be glad to know that AMD's 19.5.1 driver also enabled support for Instruction Tracing within their Radeon GPU Profiler 1.5.x tools, granting them an extra feature which could enable deeper levels of hardware optimisation for upcoming PC games.

With Radeon Software Adrenalin 19.5.1 AMD has also provided their users with a wide range of bug fixes, impacting games like DOOM, driver installs on older HD 7970-based systems and prevents system hangs when RX 400/500 series graphics cards are used with 8K displays. 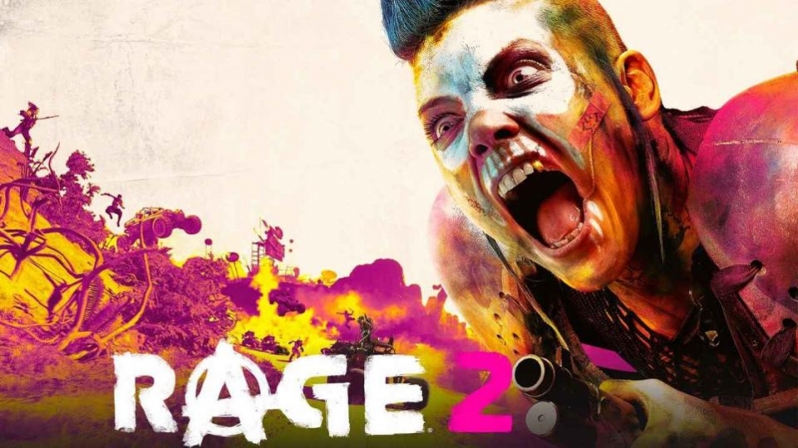 - Radeon ReLive streaming and uploading of videos and other content to Facebook is currently unavailable.
- ASUS TUF Gaming FX505 may experience discrete GPU connection issues with devices disappearing from device manager when the system is idle.
- World War Z may experience an application hang after extended periods of play.
- AMD Radeon VII may experience screen flicker in multi display setups on desktop or while applications are running.
- Performance metrics overlay and Radeon WattMan gauges may experience inaccurate fluctuating readings on AMD Radeon VII.
- HDR Video may freeze or have corruption during playback when using Movies and TV Application with some Ryzen APUs. 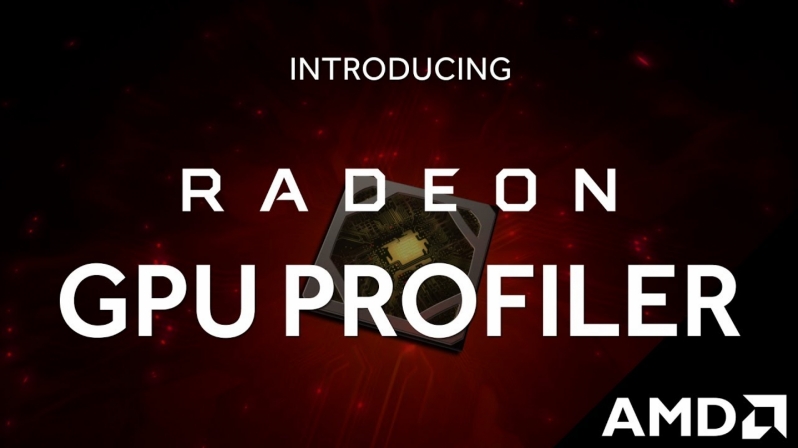 
You can join the discussion on AMD's Radeon Software Adrenalin Edition 19.5.1 driver on the OC3D Forums.

Dicehunter
Hope this sorts out the ReLive recording issues I've been having with the R7, Whole system locks up and the driver crashes.Quote
Reply