Alan Wake is now available for free on PC

Ready to play one of Remedy's classic?

Alan Wake is now available for free on PC

For the next week, Remedy's Alan Wake will be available for free on PC, enabling Windows users to play the definitive edition of the game, with PC supporting higher fidelity graphics than the game's console editions.

When the wife of the best-selling writer Alan Wake disappears on their vacation, his search turns up pages from a thriller he doesn’t even remember writing. A Dark Presence stalks the small town of Bright Falls, pushing Wake to the brink of sanity in his fight to unravel the mystery and save his love.

Presented in the style of a TV series, Alan Wake features the trademark Remedy storytelling and pulse-pounding action sequences. As players dive deeper and deeper into the mystery, they’ll face overwhelming odds, plot twists, and cliffhangers. It’s only by mastering the Fight With Light combat mechanic that they can stay one step ahead of the darkness that spreads across Bright Falls. 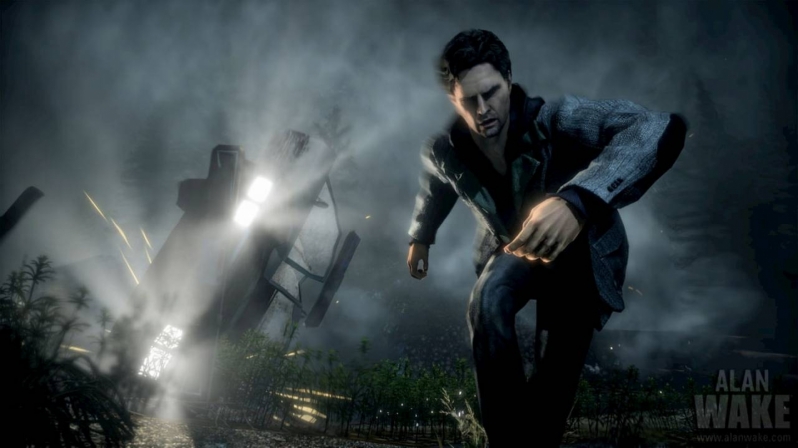 You can join the discussion on Alan Wake becoming available for free via the Epic Games Store on the OC3D Forums.

MiNo
Alan Wake contains one of the best / coolest gaming experiences for me.


Obviously I do not want to spoil anything, but is revolves around a rock concert stage....

Very nice game overall also. Give it a try...Quote
Reply