Does this mean that 4th Gen Ryzen silicon is in the wild?

AIDA64's 6.20 update has been released, bringing with it support for new CPUs, GPUs and motherboard platforms. With this update, FinalWire has confirmed that AIDA 64 now has support for AMD's Renoir series of APUs as well as "preliminary support for 4th generation Ryzen desktop CPUs".

That's right, AIDA64 is optimised for AMD's next-generation APUs and is getting ready for Zen 3, the core architecture behind Ryzen 4th Gen. This shows how fast AMD is progressing towards the release of Zen 3, which is due to happen in mid-2020.

Renoir will be the CPU design that powers AMD's Zen 2 desktop APUs and Ryzen 4th Generation Mobile platforms, which will bring 7nm to the mobile CPU market. This architecture will be AMD's gateway into more widespread laptop sales, with the efficiency of both AMD's Zen 2 architecture and 7nm manufacturing promising notebook users increases battery life and higher performance levels than today's Ryzen mobile CPU offerings.

AMD's Renoir processors are due to be revealed at CES 2020, following up AMD's gains in the server, desktop and high-end desktop market with competitive mobile CPU offerings. This will hit Intel in an area of the market where they have been dominant for a decade, which is great news for consumers. Perhaps this will help lower the prices of high-end notebooks. 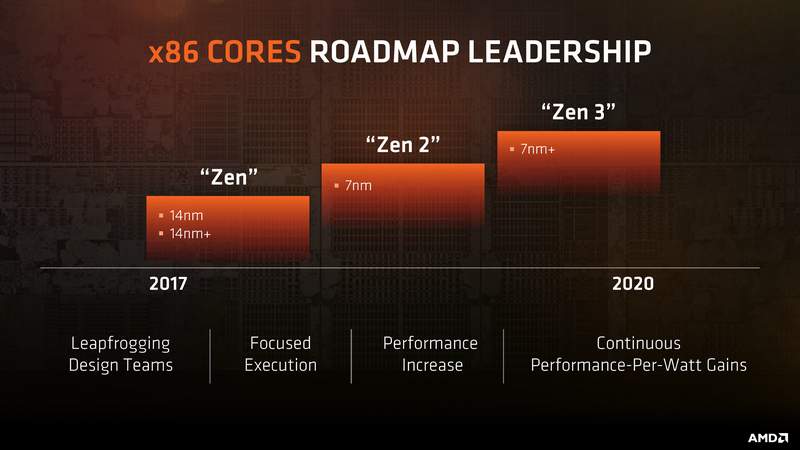 You can join the discussion on AIDA64's support for Ryzen 4th Gen and AMD's Renoir series processors on the OC3D Forums.

Gothmoth
optimized?
how is it "optimized"?


is it reporting the hardware configurations faster?

tgrech
Quote:
It'll mostly be down to using/improving use of new/er instruction sets for now, they mention "AVX2, FMA3, AES-NI and SHA instructions" in the update notes, more or less every new arch comes with some new x86 extensions for doing certain things faster.Quote
Reply