These reports 'are not accurate', claims Activision

Activision has confirmed that no Call of Duty accounts have been compromised, despite recent reports that information from over 500,000 have been illegally accessed and released online over the weekend.

In a Tweet, Activision has stated that "reports suggesting Activision Call of Duty accounts have been compromised are not accurate". Activision also confirmed that they have investigated this reported hack and have found no evidence that their security had been breached.

Activision has noted that Call of Duty account users will receive remain notifications whenever changes are made to their accounts and that players should reach out to Activision is such changes are ever made without their permission. Activision has also directed their users to a webpage which gives their users advice on "Keeping your Activision account secure".

Call of Duty players should now be able to rest assured that their Call of Duty accounts have not been hacked. 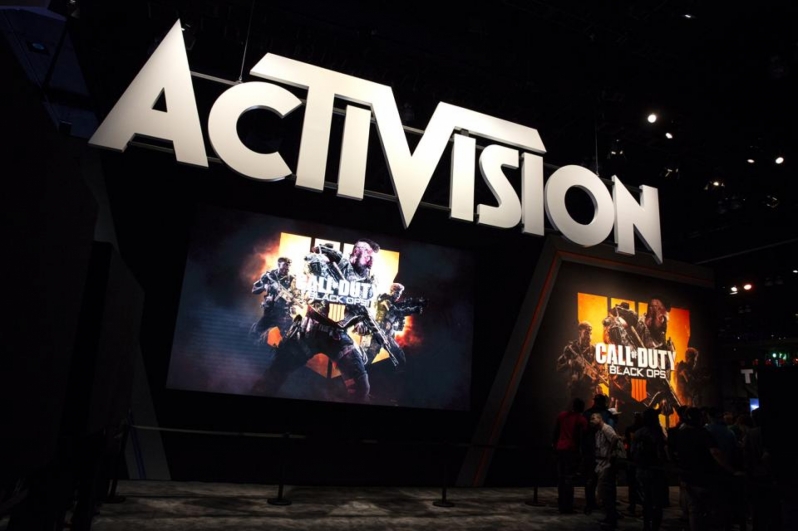 You can join the discussion on Activision denying recent Call of Duty account hacking claims on the OC3D Forums.

NeverBackDown
Just because they didn't find evidence of a hack doesn't mean it wasn't hacked...Quote
Reply