The Crash Bandicoot N.Sane Trilogy is just be beginning

The Crash Bandicoot N.Sane Trilogy was a massive success on PS4, so much so that it looks like Activision are planning to expand their game library with more remastered classics, fueling rumours that Spyro remasters are coming in the near future.

In the company's annual investors report, Activision has confirmed that they plan to remastered versions of classic games using their extensive library of IP. This announcement is the first solid confirmation that Activision will enter the remaster business in a big way.

Previous rumours have suggested that Activision plans to release a remastered Spyro Trilogy in Q3 of this year, with an official announcement being expected later this month, though these rumours have not been confirmed. This timescale fits in with Activision's investor report. 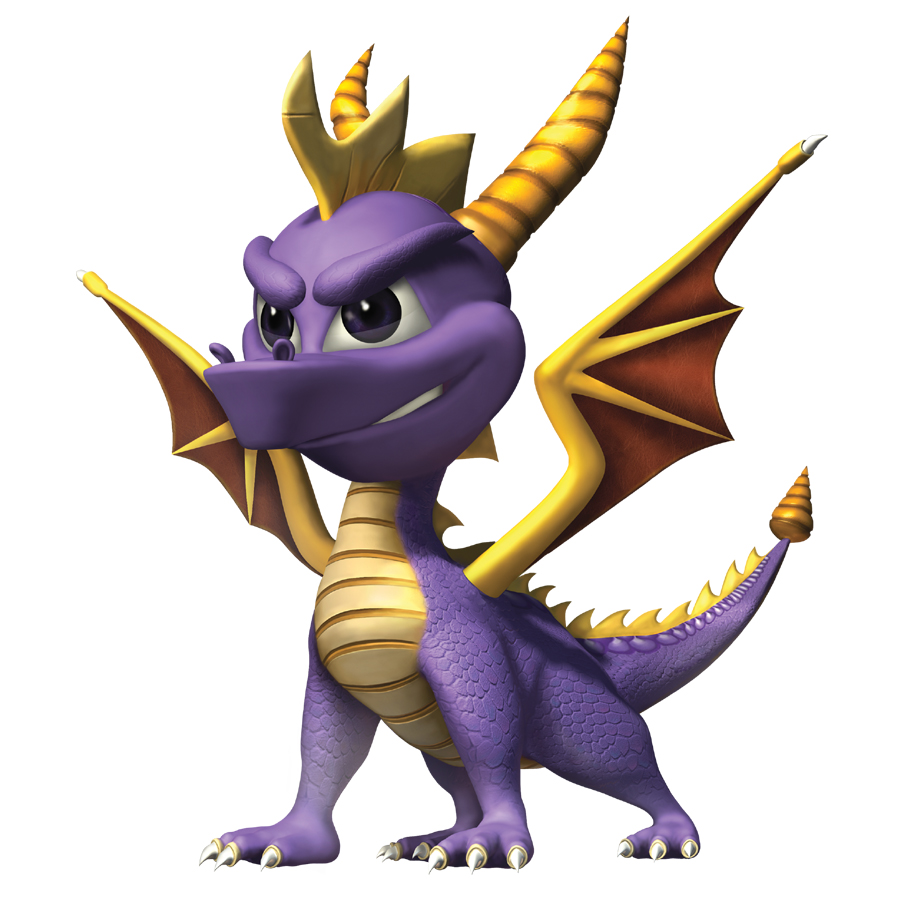 Activision's back catalogue of IP is one of the largest in the gaming industry, giving them plenty of options to when it comes to creating HD remasters. In recent months Sony has also found success with their new Shadow of the Colossus remake, again showing demand for remastered classic with a modern art style.

You can join the discussion on Activision's plans to release more remasters in 2018 on the OC3D Forums.

RobM
which ones did they release in 2017?Quote

Spyro is a no brainer, that is instant $$$ which is all Activision want.

For me however, I don't want to see games getting remastered, I would rather see more effort being put into making new IPs rather than showing us the same stuff and going "member?" *cough*Star Wars*cough*Quote

Dawelio
Quote:
IPs?... And yeah totally agree regarding Star Wars, too much Star Wars. It has been done to death, with all the movies and games.Quote