Activision now has a publisher page on Steam

Activision has returned to Steam

Activision's moving away from Battle.net exclusivity

A lot of changes are happening at Activision, and no I'm not talking about their planned acquisition by Microsoft. Activision is returning to Steam, ending their recent stint at exclusivity on the Activision/Blizzard Battle.net platform.

Activision has created an official publisher profile on Steam,, suggesting that the publisher plans to release a lot of new games on the platform soon. Call of Duty Modern Warfare II is coming to Steam on October 22nd, and after that is is likely that the publisher's other games will follow suit.

Many PC gamers would love to see Activision titles arrive on Steam, like Crash Bandicoot 4: It's About Time, and the company's recent Tony Hawk's Pro Skater remasters. Leaked app IDs suggest that Activision is planning to re-release several of their games on Steam soon, allowing these games to be enjoyed by gamers outside of the Battle.net platform. 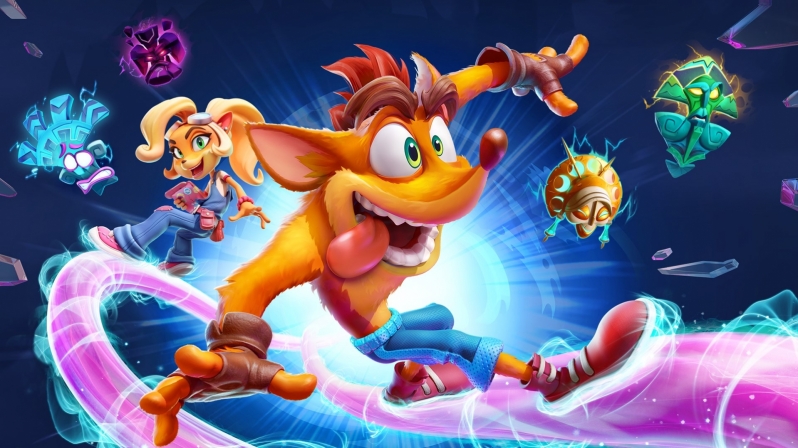 At this time, it is unknown which games will be coming to Steam in the near future. Right now, it is likely that only Activision titles will be transitioning to Steam, with Blizzard games remaining on the Battle.net platform.

You can join the discussion on Activision's new Steam publisher page on the OC3D Forums.