Last month the company gave their new CFO $15 million for taking the job...

2018 was a record year for Activision Blizzard, with the company reporting net revenues of $7.50 billion, representing a staggering increase over the $7.02 billion that was earned in 2017.

During the company's latest earnings call, Activision Blizzard's COO (Chief Operating Officer), Coddy Johnson, stated that the company would lay off "approximately 8%" of the company's workforce. This is estimated to impact around 800 members of staff.

Last month, Activision Blizzard took on Denis Durkin as CFO (Chief Financial Officer), who was given $15 million for taking the job, an award that consists of $11.3 million in the company's stock and $3.75 million in funds. This is on top of the job's $900,000 salary and $1.35 million target bonus. That's a lot of money to throw around given the company's planned layoffs. How many jobs would the $3.75 million save alone?

Job losses are expected to impact Activision Blizzard's community focus departments and eSports divisions the hardest, hitting areas of the company that are not involved in game programming, design and artwork the hardest. The World of Warcraft development team is reportedly unaffected. 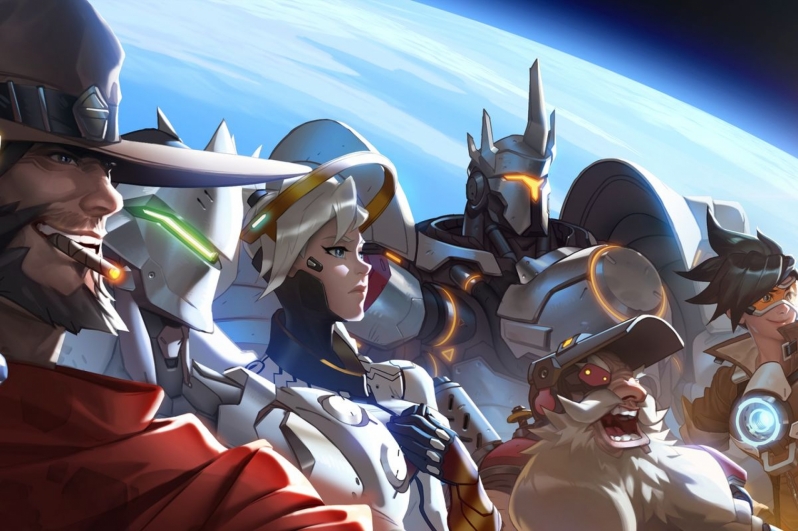 One gem in Activision Blizzard's 2019 earnings projections is that they plan to give shareholders a 9% increase in share dividends, a change which comes after an 8% reduction in staff levels. This is a prime example of what happens when shareholder expectations steer a company, and what happens when the promise of increased profitability comes before everything else.

You can join the discussion on Activision Blizzard laying off around 8% of the company's staff on the OC3D Forums.

WillSK
Quote:
Yeah it's awful. I mean I have nothing against top leadership being paid well but it's a kick in the face when staff are laid off but the company can still fork out for bonuses.

This doesn't promote a good culture and just increases the us vs. them divide between the bulk of the workforce and the leadershipQuote

DARKSF
And this is why I'm buying games from small studios and would never give a penny to EA and Blizzard. Management is important but not that important.Quote

kully1972
Can u imagine morale in a place like this.
No wonder Bungie quit ties so that destiny could be saved.

Hopefully they'll go into liquidation in a few years....Quote

Dark NighT
Honestly the world needs laws against this kind of business model, now 800 people get the shaft and have to find a new job purely because of some idiots on top that can't look past their own greed and stepping on people like ants.