A report from cinelinx has stated that a "reimagining" of Star Wars, Knights of the Old Republic is in development, saying that two independent sources have confirmed the story.

The game is said to be a new canon remake of the original games, bringing the series into Disney's Star Wars canon. Elements of the Old Republic has already been seen within recent Star Wars movies, comics, TV shows and novels, but remastering these Star Wars classics will undoubtedly bring the series into the official canon.

This remake is said to be a "reimagining" of the originals, taking elements of both KOTOR I and II to deliver a modernised take on the originals. Other changes will likely be made to better fir these titles into the new Star Wars canon, though I'd hope that they don't change too much of what made the originals great.

EA is currently working on several new Star Wars projects, and the success of Jedi: Fallen Order has shown them that there is an appetite for more nice Star Wars gaming experiences. Sadly, at this time it is unknown how far along this new project is, though it is likely that E3 2020 will bring with it a progress report on EA's plans with the Star Wars franchise. 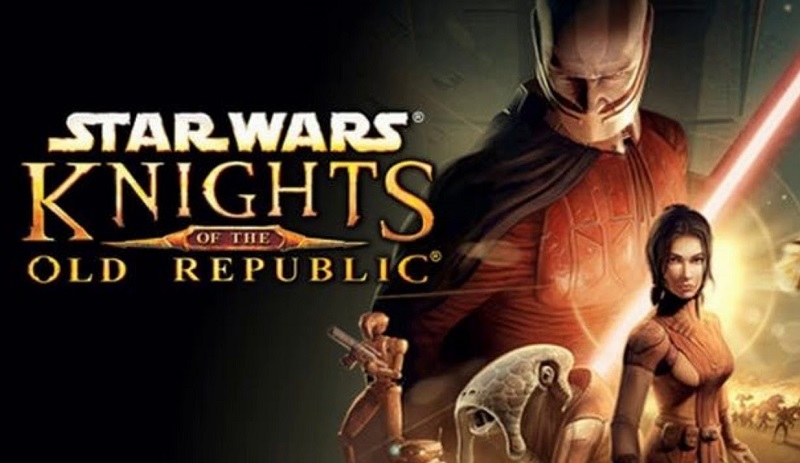 You can join the discussion on EA's rumoured KOTOR remake on the OC3D Forums.

Warchild
Win in every aspect!

I with the SWTOR MMO didnt flop. I enjoyed that.Quote

Dicehunter
Quote:
Wasn't really a flop they just got greedy, Now they have more players than ever before and it's F2P with an optional subscription model that offers various benefits but you can still experience the whole game, Minus the latest expansion, For absolutely free and the stories are fantastic especially since the whole game is voiced.Quote

Warchild
Quote:
More players? might have to check it out. I subbed to it from launch and it wasnt greed. it was lack of content that killed off players. PVP went deadQuote

Dicehunter
Quote:
That too but greed did have a part to play as they introduced the Cartel market when it was still sub based and that put many players off including myself, I was subbed from day 1 and that was something I could not support.Quote

Giggyolly
I'm looking forward to this, I was a bit too young and unfortunately missed playing KOTOR.
I tried to give it a go a few years ago, but it was a bit too old of a game for me to get into, especially as I had no nostalgia factor.

But the concept sound epic!Quote
Reply