A new Bioshock is in development from 2K's newly formed studio, Cloud Chamber

The game will take 'several' years to develop.

A new Bioshock is in development from 2K's newly formed studio, Cloud Chamber

2K Games has announced that they have formed a new games studio called Cloud Chamber, which will be tasked with reviving the publisher's popular Bioshock series.

Bioshock hasn't seen a new game release since 2013's release of Bioshock: Infinite and no new story content since the game's Burial at Sea DLC. At this time, the development of a new Bioshock game is expected to take several years.

Cloud Chamber will be headed up by Kelley Gilmore, who was formerly part of Firaxis, with Cloud Chamber being based in both San Francisco and Montreal.  At this time little is known about the studio's planned Bioshock game, but based on Bioshock Infinite's ending, the series could practically go anywhere.

Below is a comment from Cloud Chamber's studio head, Kelley Gilmore;

Making the next BioShock game is a responsibility that does not fall lightly on any of us. What's great is [that] there are many directions we can consider. Listening to everyone's thoughts -- including those of our fans -- will continue to be important as we shape our vision for this game. 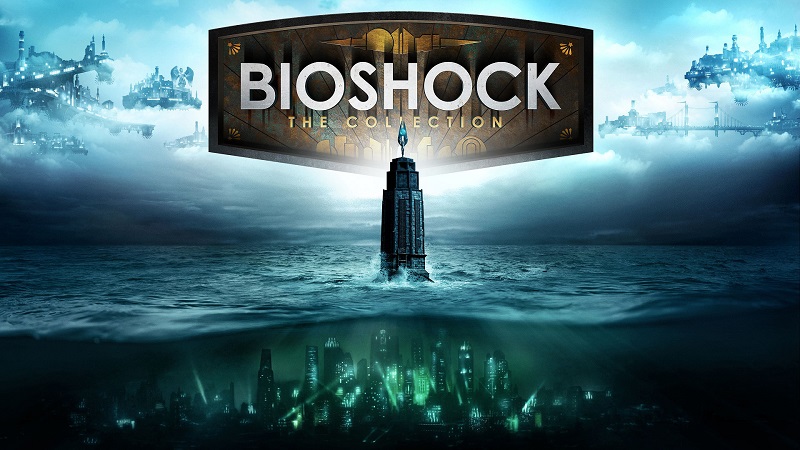 Cloud Chamber has been built with developers whose experience spans a number of genres and franchises, with staff coming from AAA franchises like the Call of Duty series, Assassin's Creed, Star Wars and Battlefield.

You can join the discussion on 2K's plans to create a new Bioshock game on the OC3D Forums.

AngryGoldfish
Yes, but will the trailer be better than the game like last time?Quote

TheF34RChannel
In the hands of seemingly complete strangers I'm skeptical with a touch of excitement...Quote
Reply