A new Battlefield game will launch this year - EA confirms

A new Battlefield game will launch this year - EA confirms

During the company's latest earnings call, EA confirmed that their next Battlefield game would be released later this year, taking advantage of next-generation gaming systems.

EA's new Battlefield title will be announced in Spring 2021 and release within the Holiday 2021 timeframe. At this time the setting of EA's next Battlefield game remains unknown, though the game is said to feature full-out military warfare and that the game's development is reportedly progressing well.

During their earnings call, EA confirmed that their new Battlefield game would be feature complete at an earlier time than prior entries in the series, a factor which should allow EA to deliver the game on time and without any major bugs.

In addition to their new Battlefield game, EA confirmed that they have 35 new games at various stages of development. This should ensure that EA has plenty of games to release in the foreseeable future. 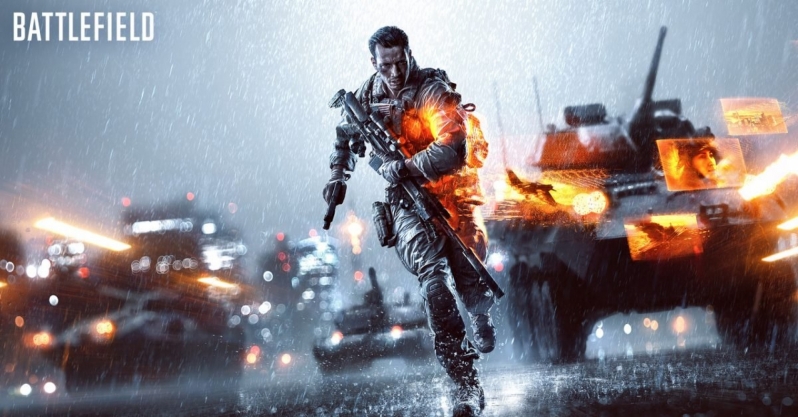 You can join the discussion on EA's next-generation Battlefield game on the OC3D Forums.

NeverBackDown
Just wish they brought back Bad Company. Such a great game. Hopefully they actually make a good Battlefield game. Been quite a few years since a good one.Quote

dazbobaby
Quote:
Bad Company 3 or 2143! All these historical shooters are done for another 10 years or so. Or just remaster BC or 2142, I'd be happy with that.Quote

MikeyS
Quote:
I think you meant:

demonking
While I would really like a modern or futuristic BF game, I don't think i'd get it.
It will priced ridiculously and have microtransactions, It will be most likely be a mostly multiplayer affair with some added battle royale added in, with DLC's it'll probably mean it needs its own hard drive. It'll be a cash drive nothing else. I miss the days where games were developed because the developers had a passion for the game, or the art, or the code or the industry as a whole, not lawyers and accountants who need more money for some reasonQuote
Reply