4A Games has made a lot of changes to Metro Exodus since they released their review code, rebalancing certain aspects of the game while adding additional optimisations and polish to the title.

Now, Metro Exodus is available for purchase, with the game's day-1 patch delivering more filers in the game's built-in photo mode, Dolby Atmos support for Xbox One X and a wide range of PC improvements, including fixes for some of the game's early RTX-related bugs and adjustments to the game's DLSS implementation.

Below is a list of updates that apply to all platforms, which include changes to the game's voice over and subtitle timings and boosted performance in some areas.

Below is a list of PC-specific changes, which include improvements to the game's DLSS option, which increases the game's sharpness, stability improvements and a fix for game crashed when used with older AMD processors.

We plan to test the impact of the game's DLSS improvements later today. 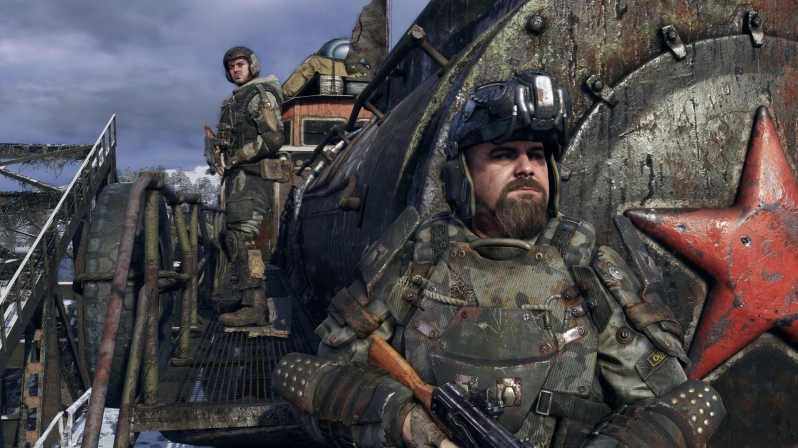 Metro Exodus is now available exclusively on the Epic Games Store, and our pre-release PC performance review for the title is available to read here. Be aware that we plan to retest the game's DLSS support to see how much of a difference this patch provides when used in conjunction with Nvidia's latest Game Ready driver.

You can join the discussion on Metro Exodus' day-1 patch on the OC3D Forums.


Pretty excited for the results!

DLSS looked very bad in this game, even with slightly newer drivers than yours.

AlienALX
Downloaded. I'm on a 20mb connection here so I'm lucky to pull 2mb a second. Now at 31%. I will be lucky to play this tonight with the update and all.Quote
Reply