Star Citizen has to be one of the most hyped games of 2015. And 2014. Maybe even of 2013. Not only is the concept of the highly ambitious space sim very interesting, but it's also one of the biggest Kickstarter successes to date. 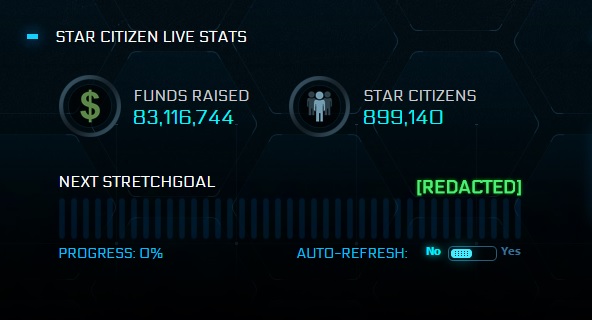 Currently, there's more than $83 million of funds raised by almost 900,000 people. The game will hit the shelves somewhere next year, but for those of you who need your fix of spacy goodness right now, there's been a leak. A big, massive leak. 'How big,' you may ask. Well, 48GBs of work in progress assets have been published on the web. That big. 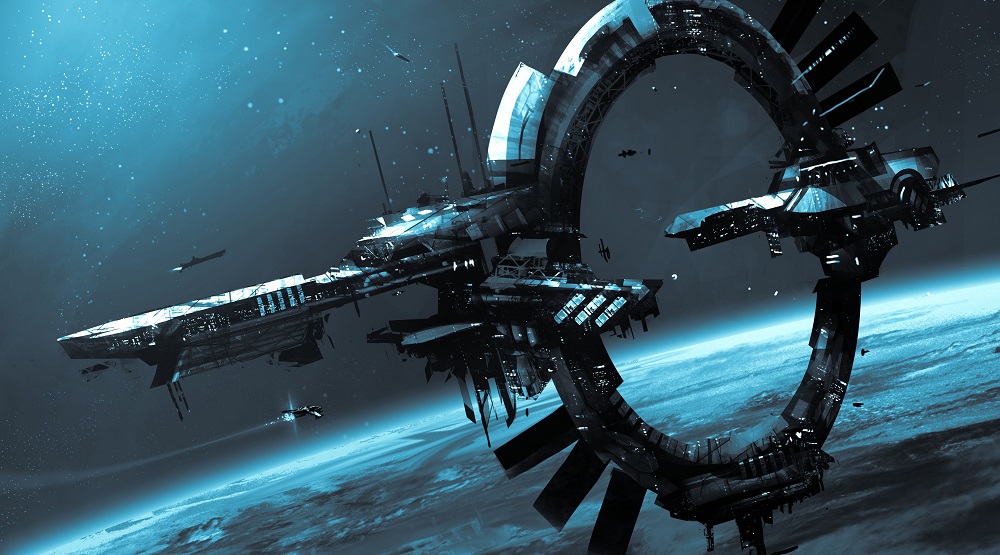 When a community manager published a screenshot with a partial URL in it. Someone guessed the rest of the link and got their hands on nearly 50GBs of assets that were clearly not meant to be seen by the masses just yet.

The link has been taken down by developer Cloud Imperium Games, but the damage has been done and the assets are still out there. People who got their hands on the assets have loaded them up in the game's engine, CryEngine, and had a good peek around. The result? A whole load of video's being uploaded to YouTube.

While the assets are very incomplete, they're still worth watching. This might ruin the initial surprise when the game is released though, so watch at your own risk.

Are you going to check out these Star Citizen assets? Let us know.

Join the discussion on the massive leak of Star Citizen assets on the OC3D Forums.

Nearly 50GB of #StarCitizen assets have been leaked, resulting in many YouTube video's. Ouch. http://t.co/8QXxmcUe7L pic.twitter.com/s39Wk0vhw3

Dark NighT
Whoops! I dont think it does much damage, with CIG being open about stuff as they are.Quote

AverageNinja
Quote:
Aye, CIG is really transparent when it comes to the development of SC. Still, I think it'll sting a bit.Quote

cooperman
So much pop in i realy do hope thats wip.Quote

SuB
Quote:
I hope you're joking lol? Corridors full of 'replace me' textures and you're asking if it's WIP?Quote
Reply