343 Industries confirms that Halo 5: Guardians isn't coming to PC, yet

'there are no plans to bring H5 to PC'

Thanks to Nvidia's Geforce Now game streaming service, a list of unannounced PC games was leaked online. This list contained titles like Halo 5: Guardians, Half-Life 2 Remastered, and God of War. Nvidia has since confirmed that their list of leaked games contained "speculative" titles, denying allegations that their list of PC games acts as official announcements or reveals for any future PC titles.

343 Industries Community Director Brian Jarrard, quickly responded to these rumours by confirming that there are currently "no plans" to release a PC version of Halo 5: Guardians. Currently, 343 Industries' focus is on Halo Infinite and the Master Chief Collection.

Jarrard also stated that "we (343 Industries) know there's some demand for it" and that the studio will "never say never" regarding a potential PC release of Halo 5: Guardians. That said, Jarrard made it clear that there is "nothing underway currently".

If Halo 5: Guardians ever comes to PC, it will be launched after Halo Infinite. Until then, PC gamers will have to make do with the PC version of Halo 5: Forge, which is currently available on the Microsoft Store. 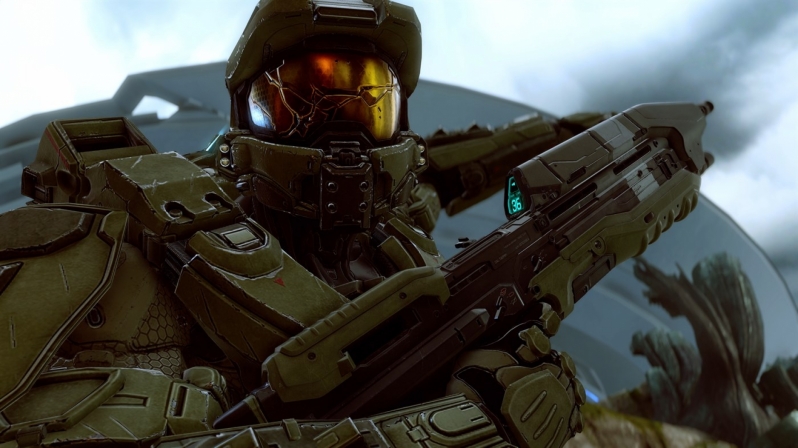 Currently, Halo 5 is the only main series Halo game that lacks an official PC release. This means that PC gamers currently cannot experience the entire Halo franchise, and as it stands, it looks like the game will not be coming to the platform anytime soon.

You can join the discussion on 343 Industries confirming that a PC version of Halo 5 isn't currently in development on the OC3D Forums. 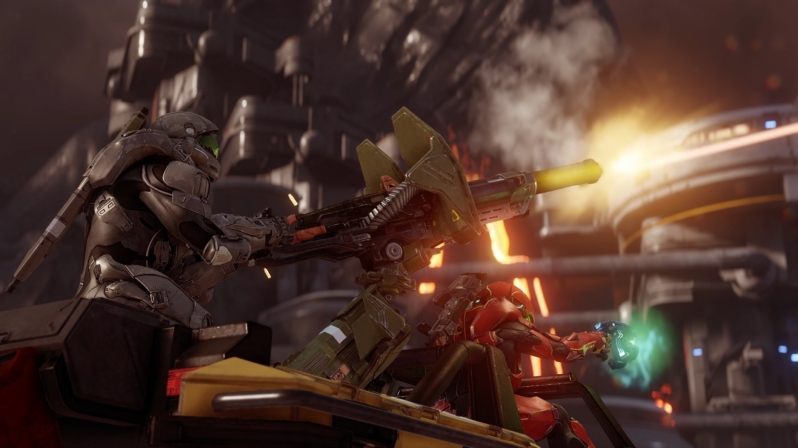 Halo 5 was awful so not really losing much here.Quote
Reply