Phanteks has today announced the creation of the companies first ever power supply units, which will be sold under Revolt X series branding. These PSUs will offer support for up to two systems, enabling the creation of multiple systems inside a single PC case/chassis, offering wattages of 1000W and 1200W at launch.

Seasonic is listed as the OEM of these power supply units, with each PSU offering a custom PCB design for dual-system use, featuring continuous load sharing to provide higher levels of total efficiency than an equivalent hardware setup with two individual power supply units. 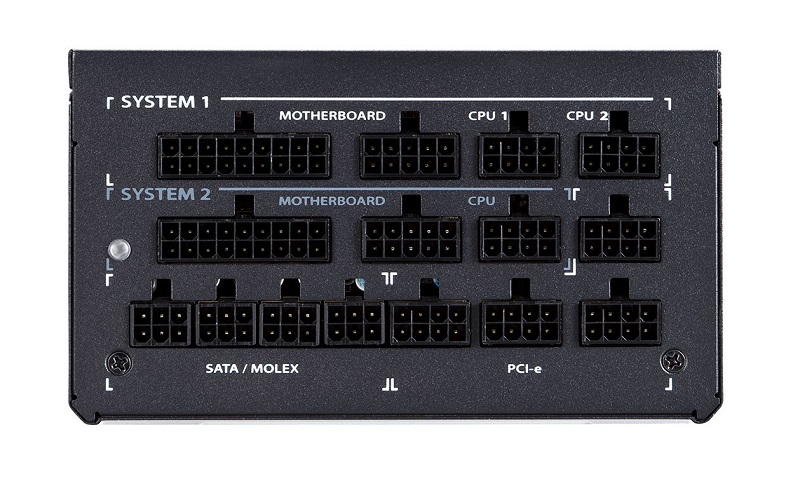 Revolt X series power supplies will also feature both standard and hybrid fan modes, allowing the PSU to operate 100% fanless while under 40% load. If the Hybrid option isn't enabled the fan will run at alow RPM under these conditions. 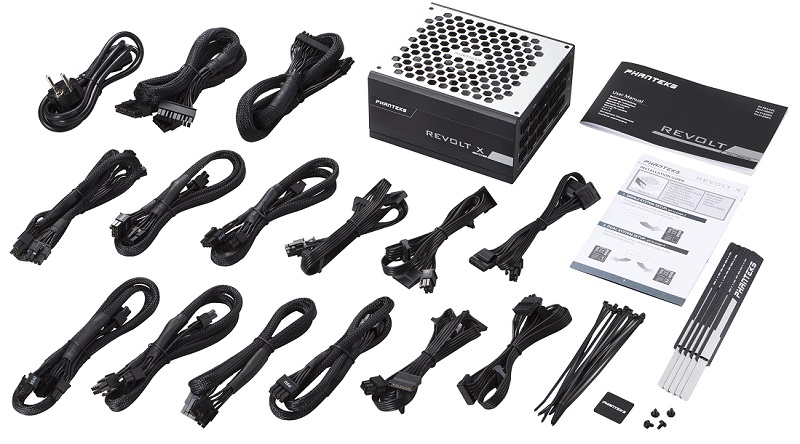 Phantek's Revolt series of power supplies will be available starting this September, shipping for prices of $229.99 and $249.99 for the Revolt X 1000W and Revolt X 1200W respectively. More information is available on Phantek's website.

You can join the discussion on Phantek's Revolt X dual-system power supplies on the OC3D Forums.

Warchild
Wonder if this idea spawned from Corsair 1000D case that literally houses two systems.
Or perhaps its from the popularity of desk builds with 2 systems now..

Either way, I like this idea. Just wonder if 1000W is enough for those hungry users.Quote

tolagarf
1000 watt would be enough for most systems I'd say, but of course it really depends what you put in there. If you're going Threadripper and i9 CPU, plus triple graphics card, yeah then 1200 watt would probably even be pushing it.Quote

Korreborg
The new evolv X is also a dual system case, so it's probably for that case

Warchild
Quote:
well imagine your example on that PSU, and then have it try to run the second system at the same time with an itx board with i7 and a 1080 card.

I think we would have problems.Quote

Pureblackfire
Quote:
that would be calling it backwards. if anything, Corsair borrowed the dual system idea from Phanteks. their first case in 2013 (Enthoo Primo) held 2 psus and they put out their first of 3 dual system capable cases (4 including a cancelled revision to the Primo) over 3 years ago.Quote
Reply