Do these PSUs ship with 12-pin power connectors?

In a recently updated article, MSI has claimed that their new MPG GF series of power supplies are ready to support the "lastest Nvidia graphics products". This suggests that MSI may be one of the first PSU manufacturers to sip PSUs with bundled 12-pin PCIe power connectors.

Sadly, MSI's article doesn't mention Nvidia's 12-pin PCIe power connector directly. However, they have stated that their "MPG GF Series can support all the way to the latest NVIDIA graphics cards", and that they are "Prepared for the highest of requirements".

MSI's MPG GF series include the 650W, A650GF, the 750W A750GF and the 850W AF850GF, all of which are fully modular designs with an 80+ Gold efficiency rating. These units also ship with a 10-year warranty, and all models in the MPG GF series can support up to four PCIe 6+2-pin VGA connections. Alternatively, MPG GF users can also opt to use twin 8-pin CPU/EPS connectors and three 8-pin PCIe power connectors.

MSI's update comes one day after Nvidia revealed its custom 12-pin GPU power connector, making the company's article timing suspicious. Others within the PSU market have been unwilling to discuss Nvidia's 12-pin power connector on record, as Nvidia appears to be reluctant to reveal more details about their new power standard at this time.

Nvidia is due to reveal more information about its RTX 30 series products on September 1st, after which we can expect to hear a lot more about the company's 12-pin GPU power connector. After Nvidia's official announcement, we should expect power supply manufacturers to reveal their 12-pin power support plans.

You can join the discussion on MSI's claim that their new MPG GF power supplies support "the latest Nvidia graphics cards" on the OC3D Forums. 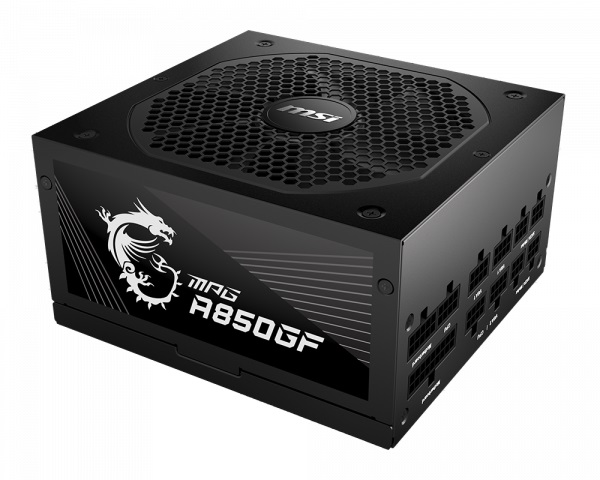