Executives of Moneual had reportedly cooked-up sales and export figures from Zalman to foreign markets like the United States, in a bid to pick up large fraudulent loans for the company, loans which Zalman could never pay off, push the company into bankruptcy.

This came to light, when a whistleblower and former-employee of Moneual took details to the press. The whistleblower alleged that Moneual's CEO Harold Park, Vice President Scott Park and Vice President Won Duck-yeok committed a fraud, in which subsidiary Zalman would inflate its sales and export data, to qualify for huge bank loans. The trio then used it to lift US $2.92 billion in loans, which the company could never pay back. Zalman has since filed for bankruptcy protection, with the Seoul Central District Court; while the three top Moneual executives, and 13 other mid-level executives were arrested over allegations of export fraud. 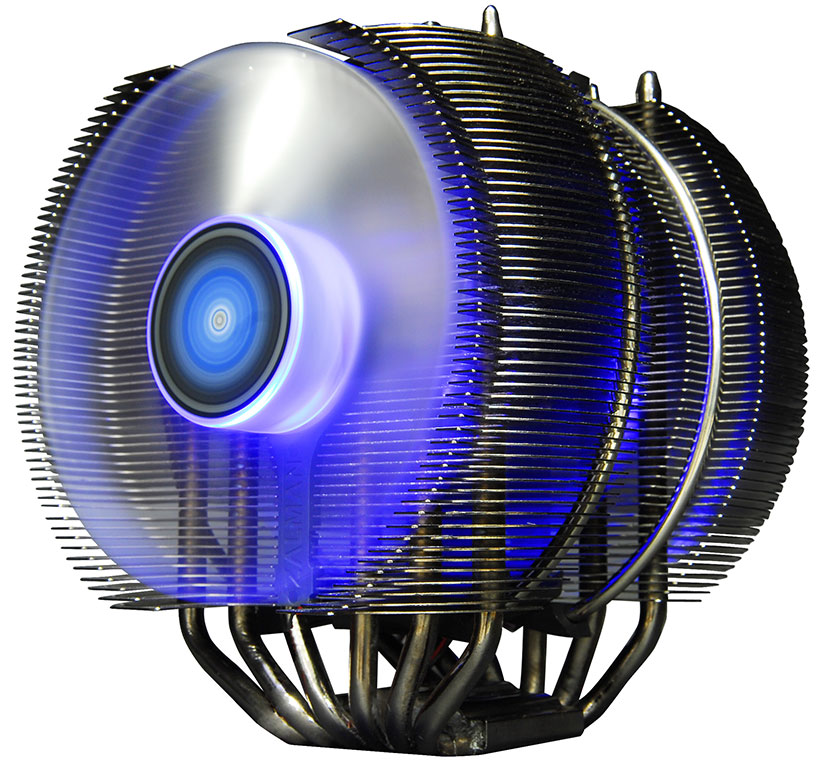 Investigators are still trying to determine if Zalman was involved in the fraud as well and if they had broken any accounting rules or regulations.

It will be a sad day if Zalman leave the market and close its door, it’ll be a sad day for PC enthusiasts who have seen the company’s products can be everywhere from cases to cooling. Even I have used their products, hell the PC I'm writing this in is using a Zalman Cooler. Lets hope that Zalman will keep their doors open or at the very least that their employees can easily find work if Zalman goes under.

Join the discussion on Zalman's Bankruptcy on the OC3D Forums.

VonBlade
My first non-standard heatsink was a Zalman, back in the days you needed southbridge coolers.

Sure the Tuniq Tower rendered everything before it obsolete, but it's still never nice to see a company go under.Quote

barnsley
Shame, they were good for budget builds. Kinda had a soft spot for their stuff.Quote

Wraith
Shame really, I've really taken to their recent cases especially the H1.. but this is what happens when big men get greedy, I feel for all the staff and hope another manufacturer steps in to salvage it.Quote