Virgin Media brings Gb Broadband to the UK for £62

Virgin Media brings Gb Broadband to the UK for £62

The service will cost £62 per month on its own, though it will be available alongside Virgin Media's telephone, television and other services in the form of bundle packs. The service will offer peak download speeds of 1,104Mbps and upload speeds of 52Mbps. While this seems very uneven, it is worth noting that broadband users tend to download a lot more data than they upload. Even so, Virgin Media is offering a download speed that is over 20x faster than their listed upload speeds.

Virgin Media believes that its service is ideal for 4K video streaming, handling large files and watching UHD quality TV simultaneously. This service will also be very welcome for those who wish to quickly download the latest games, without fear of hampering the performance of video streams and other connected devices.

Those who sign up for Virgin Media's Gig1 broadband have been promised that their prices will be freezed for at least 24 months, despite the fact that Virgin Media operates using 18-month contracts. 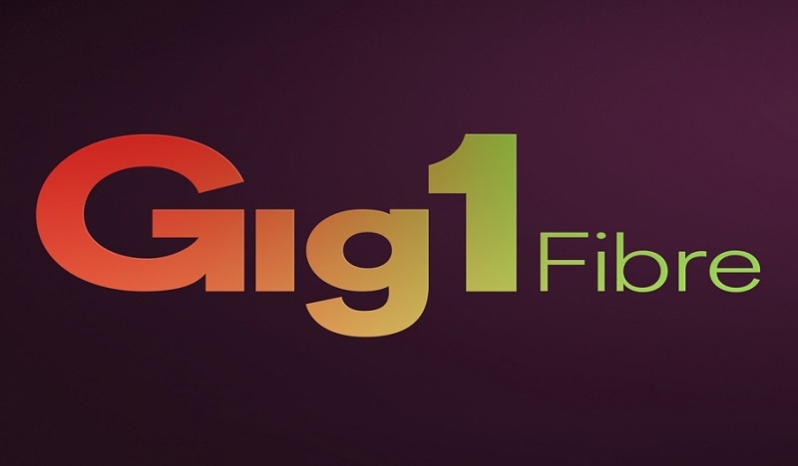 You can join the discussion on Virgin Media's Gb broadband plans on the OC3D Forums.

g0ggles1994
And yet OpenReach is still limited to 76Mb since the BT execs pocketed all the government grants.

I know the chancellor pledged £5 billion for FTTP by 2025 but I bet most of that will be pocketed by the OpenReach execs instead.Quote

dazbobaby
Funnily enough, I shopped around last week for FTTP.
The cost is roughly £1500 to install the fibre, £130pm for the service and its limited to 30MB for 12 months.


I just wish I lived on a street that was cable(d).

dazbobaby
BTW, a little known fact on how Thatcher ****ed us again... BT wanted and was ready to roll out fibre nationwide in 1990. Thatcher had other plans though.Quote

tgrech
Yeah dazbobaby is right, research on replacing copper started under nationalised BT in 1974 and development of fibre began in 1979, by the time they began to be partially privatised in the mid 80's they'd developed it to a point where it was cheaper to roll out than copper and work began on creating mass manufacturing facilities, by 1990 they had built two factories and the worlds first wide area fibre network and were ready to replace copper across the country... then Thatcher, blinded by ideological globalism and a religious belief in the free market, decided it was anti-competitive for BT to be so far ahead and have a "monopoly" on fibre and it would scare off American companies, so Thatcher made them call off the wide roll out, sell the factories to Fujitsu and HP, and sell off most of the expertise to SE Asia and America during BT's full scale privatisation.

All so private companies could sell our tax/public-funded technology back to us 2 or 3 decades later at several times the price, since they just milked copper for as long as they could instead as of course they didn't have the greater public interest in mind(Efficiency and wider new tech gains of high speed internet), just profit (Similar thing happened in America with AT&T but those were more from court rulings).Quote

demonking
Quote:
And again those riding the waves of Capitalism are preventing progress. I honestly think that the world is starting to have enough of it and I can see socialist parties and far left/right parties taking more seats in Parliaments in the future. Then the real mess will start as those with the money and power will not be happy to let it go to the general populace. They will make our lives hell and blame it on the socialist ect..
Sorry went off on one.. Would love this but Virgin are really bad at throttling connections based on "fair use policy" breaches. and £62 for internet...Quote
Reply