Video streaming services like Netflix, Amazon Prime and Now TV are growing at a rapid pace, so much so that it is starting to challenge subscription-based TV providers like Sky and Vergin Media.

A report from Ofcom, the UK's communications regulator, has released a report which claims that online streaming service subscriptions now outnumber subscriptions to paid TV services, marking a "major shift in viewing habits."

Content streaming providers like Netflix, Amazon Prime and Now TV have a combined subscriber count of 15.4 million, whereas pay-TV providers like Sky, Virgin Media, Talk TV and BT TV have seen their subscriptions drop to a combined total of 15.1 million. That being said, this data doesn't account for those who subscriber to several streaming services and doesn't take into account most smaller subscription services.

Streaming services alongside free video services like YouTube and social media giants like Facebook and Twitter are drawing time away from traditional television, with average TV viewership dropping in the UK by 9 minutes on average across the UK, with average daily viewing now lasting around three hours and 22 minutes. 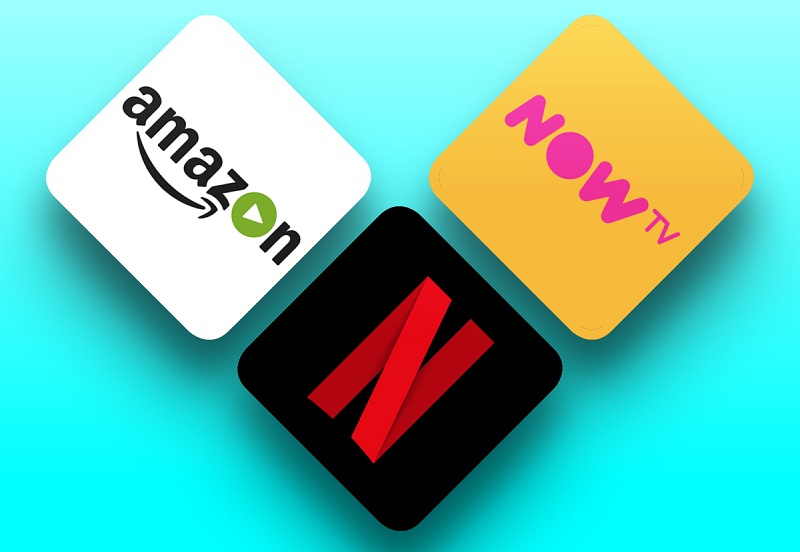 Public Service Broadcasters such as the BBC, ITV, Channel 4 and Channel 5 have also seen their spending on new UK-made content decreased to a record low of £2.5 billion, giving UK producers less money to create exclusive content for their services.

Today it seems like the only way to compete with modern streaming services like Netflix is to fight fire with fire by investing in new and exclusive content, a major factor that has fueled streaming subscriptions in recent years. Broadcasters need to give their viewers to use their services and avoid streaming-based alternatives, making their only option to develop exclusive content that will drive viewers to their channels.

You can join the discussion on Video Streaming services having more subscribers than paid-TV services on the OC3D Forums.

SCO77YBOY
Did this 5 years ago.


got rid of sky and terestrial tv.
i have apple tv 4k and use netflix,amazon,and itunes.

wozza365
Cheaper and more flexible. Only thing I miss is the occasional football match All the sub services are cancel anytime so you can rotate between the services if you're dedicated enough. Hoping Amazon getting some Premier League games this season is the start of something bigger.Quote
Reply