The Taiwan Semiconductor Manufacturing Company (TSMC) is starting to see 7nm orders ramp up, with Digitimes claiming that the company will see full utilisation of their leading-edge process node in Q3.

Right now, AMD is ramping up orders of 7nm silicon, building up their stocks of next-generation silicon to prepare for the incoming launches of 7nm Ryzen and EPYC processors as well as their next-generation Navi graphics hardware. HiSilicon has also reportedly ramped up their 7nm orders, according to a report from DigiTimes.

AMD's 7nm Zen 2 processors are set to make a big splash on the x86 CPU market, offering next-generation lithography alongside their next-generation core designs, providing performance improvements on both design and manufacturing fronts. With these new processors, AMD is expected to see significant market share gains before 2020, especially within the server market.

Strong adoption of 7nm will see TSMC's revenues increase significantly before the end of 2019, counteracting the company's weak start to the year. 7nm utilisation will be increased through the demand of AMD's next-generation processors as well as the introduction of 7nm android devices. 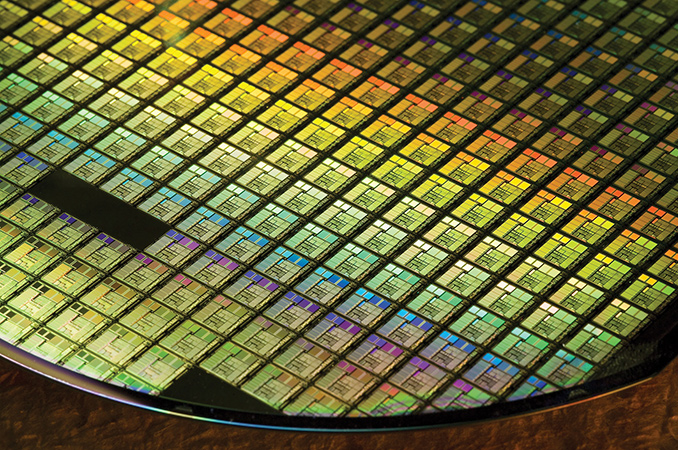 TSMC is expecting their 7nm EUV process node to become ready for mass production in the second half of 2019, with the company's 7nm nodes proving critical to financial growth in 2019/2020.

You can join the discussion on TSMC's seeing increased 7nm utilisation on the OC3D Forums.

g0ggles1994
There are no brakes on the Zen train!Quote
Reply