TSMC's customers a hungry for chips, with Apple releasing more Mac devices with Apple Silicon processors, AMD shipping ever-larger volumes of Zen-based processors and companies like Mediatek powering the 5G revolution with their latest silicon. TSMC needs to increase its manufacturing capacity, as every failure to produce more silicon will create an unsatisfied customer and more potential business for its competitors.

According to Digitimes, TSMC is working to increase its manufacturing capacity for 5nm silicon, hoping to scale up its 5nm foundries to 105,000 wafers per month in the first half of 2021 and to over 120,000 wafers in the second half of this year. In Q4 2020, TSMC reportedly produced 90,000 5nm wafers. If Digitimes' data is accurate, TSMC is serious about producing enough 5nm wafer to meet the market's demand.

TSMC is also due to start 3nm risk production later this year, starting the company's journey to a post 5nm lithography node. Apple is currently said to be TSMC's first customer for 3nm, which makes sense given the node's low power consumption characteristics. 3nm would be ideal for small smartphone chips, especially when the chip is early in its life cycle.

Even with the move to 5nm and 3nm, TSMC's 7nm node is expected to remain popular for some time, as AMD will continue to produce its current-generation and last-generation products on 7nm, even if they move to 5nm with Zen 4 Ryzen and EPYC processors. Consoles like Sony's PlayStation 5 and Microsoft's Xbox Series systems will also remain on 7nm for some time. This will be the case until either console maker decides to create revised editions of their consoles on a smaller lithography node.

TSMC is a growing company, but the nature of their foundry products requires years of forward planning and tonnes of R&D spending. Reacting to a huge, unexpected increase in demand is a challenge, as it can take years to build a new foundry, and by the time a new foundry is built, customers will be interested in a new lithography process. 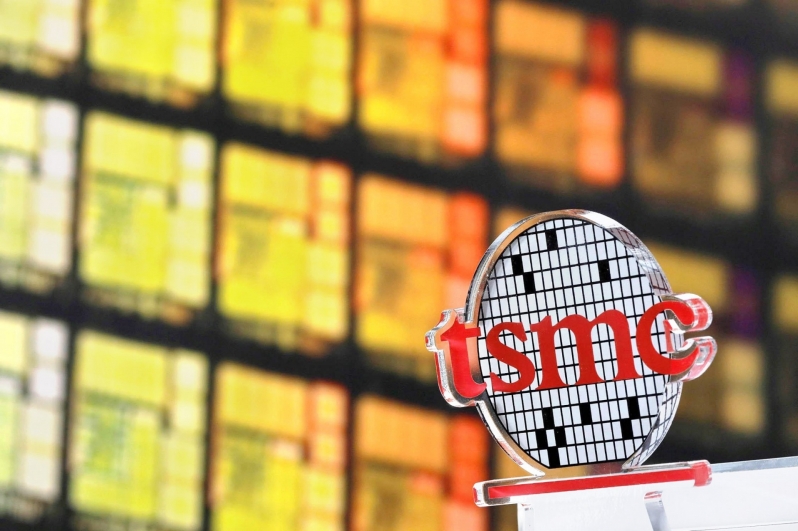 You can join the discussion on TSMC increasing its 5nm manufacturing capacity on the OC3D Forums.