TSMC's building a $7 billion fab in Japan with Sony

TSMC's building a $7 billion fab in Japan with Sony

Taiwan Semiconductor Manufacturing Co. (TSMC) has confirmed that they will be making a new $7 billion chipmaking facility in Japan's Kumamoto Prefecture, partnering with the Sony Group and other companies to do so.

This new facility will not be focused on leading-edge semiconductor technologies, as it will instead focus on 20nm range products. This node selection makes TSMC's new Japanese facility valuable to many Japanese manufacturers, as these node sizes are often used to create imaging sensors, vehicles, and other electronics. TSMC's new facility will help combat the impact of the global chip shortage in many of Japan's industries. 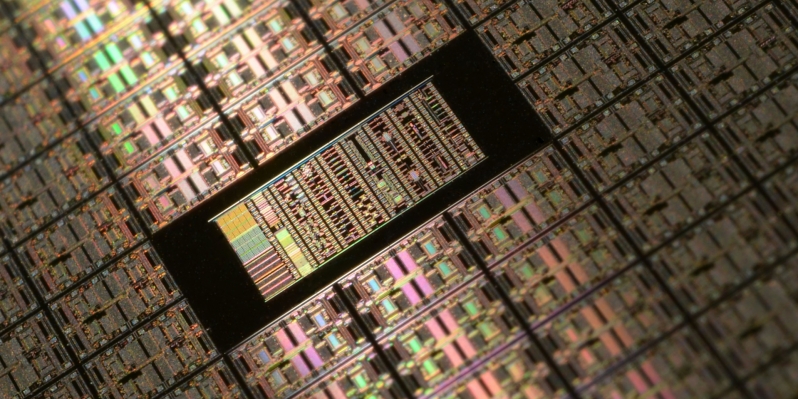 You can join the discussion on TSMC's $7 billion Japanese fab on the OC3D Forums. 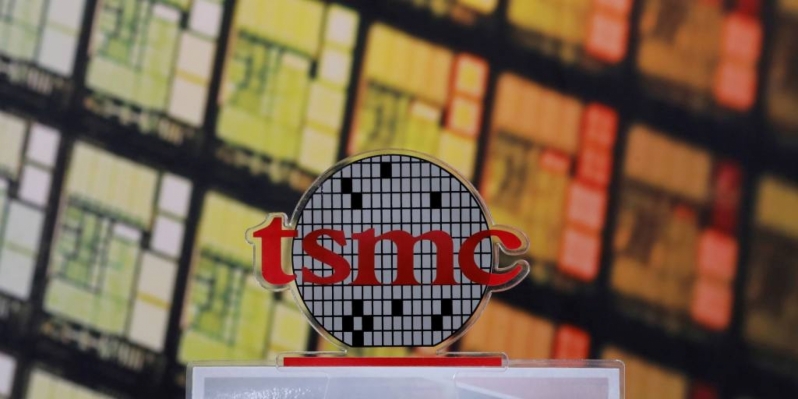 NeverBackDown
It is probably with Sony's imaging department making this partnership. Or TVs as AI becomes more important to that marketQuote
Reply