Can Huawei compete without TSMC?

Back in May, it became clear that TSMC was going to cut off Huawei Technologies, the Chinese technological giant whom the US Government has decided to sanction.

Due to the United States' newest export controls, the nation is restricting  "all non-U.S. chip manufacturers using American chipmaking equipment", in an effort to destroy the bastion of Chinese technology. Now, TSMC has confirmed that they have no plans to ship chips to Huawei after September 14th. TSMC hasn't taken any orders from Hauwei since May 15th.

TSMC can fulfil existing orders for Huawei and its subsidiary HiSilicon, assuming these orders can be fulfilled before mid-September. At the time of writing, Huawei/HiSilicon is said to be TSMC's second-largest customer, though the market's strong demand for TSMC's 7nm and 5nm silicon has already seen the company's spare fab space occupied by orders from other manufacturers.

The US' actions against Huawei has already seen the UK move away from the company's technologies, as Huawei's further reliance on Chinese silicon has added to existing security concerns. The British Government has told telecoms to remove Huawei 5G equipment from their network by 2027 and cease installing new Huawei equipment by the end of this year. When Huawei has to rely solely on Chinese manufacturing, fears of "Chinese Backdoors" and other security faults become difficult to ignore.

The US' actions against Huawei will likely see China take countermeasures against the US, actions which could put a huge strain on the US economy. Huawei has been preparing for the US to make this move and has been stockpiling components to allow the company to continue making products until it can transition to non-US tech.

With the US' new regulations, Chinese companies must apply for a license to receive further shipments of restricted technologies or items. This news came to light shortly after TSMC confirmed its plans to build a new chipmaking facility in the US.

TSMC is already slated to fulfil orders for Apple's new "Apple Silicon" for future Macs and is likely to be the fabricator behind both the Xbox Series X and PlayStation 5. 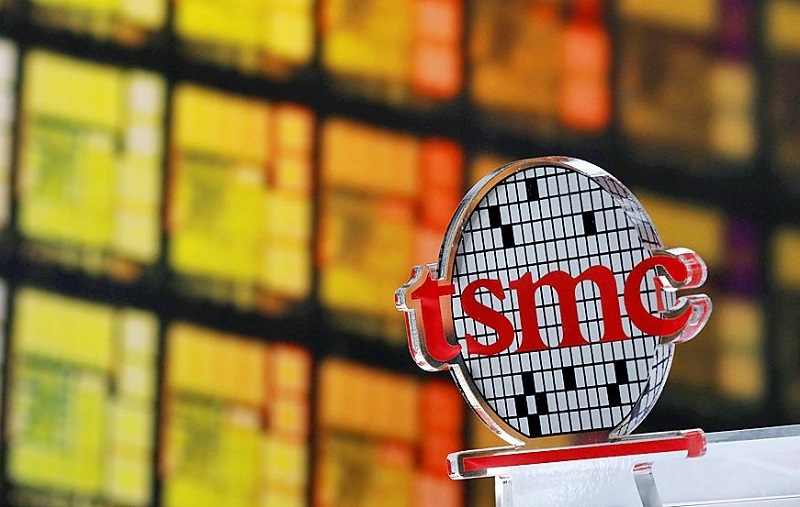 You can join the discussion on TSMC's plans to cut Hauwei off in mid-September on the OC3D Forums.

AngryGoldfish
I don't really know much about China's spying allegations. Maybe it's as bad as people say. But I feel sorry for Huawei. They seem to have great engineers, but it's gone to waste.Quote

Deadtroopers
It doesn't matter where you get your X, Y, or Z from; if you do not produce it yourselves, that is a security threat. Way back when mobile phones were a bit chunkier and a lot slower, I recall Germany nixing bomb-proof encryption on their 'phones/networks. Reason? Spys gotta spy basically. Does anyone seriously think NSA and Apple are not exactly the same threat to the UK for exactly the same reasons? Or not, of course.